Happy Sunday, Meridian Readers. Didn’t keep up with all the international news this week? We get it, life is busy. Let’s catch up now.

Himalayan Kingdom gradually raises its U.S. profile, even without an embassy in D.C. 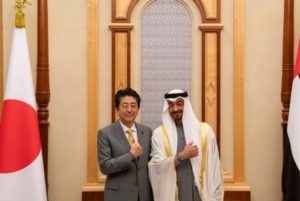