Happy Sunday, Meridian Readers! We hope your weekend has been relaxing, rejuvenating and maybe even a little fun. It’s week two of #MeridianReads and we’ve compiled everything you’ll need to know to ace your Monday morning small talk. Grab a coffee, grab a seat and check out this week’s must-knows.

Publication: The Diplomat | By Nick Aspinwall 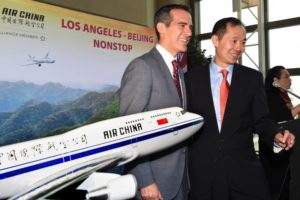 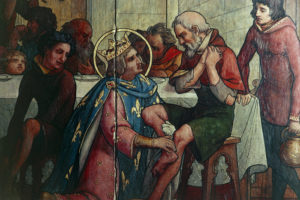 PS: find our condolences to those affected by the fire here

Cities Will Determine the Future of Diplomacy 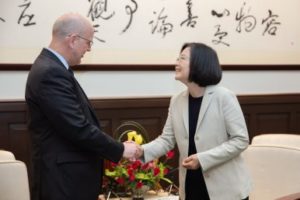 Pssst: the full article delves into the role of state government on the world stage, check out this recap on a conversation we had about that