You know what day it is, you know what time it is. Unless you’re still feeling groggy from your weekend rest, then we’ll fill you in. It’s Sunday, and it’s time for #MeridianReads. Let’s dive in…

Iran ready for any scenario, from confrontation to diplomacy 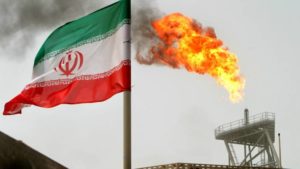 Diplomacy is the only way out of the Libyan crisis 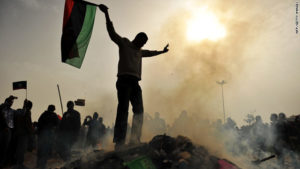 We asked ambassadors where they eat when they’re homesick Fashion Diplomacy: The Power of a Pantsuit

That’s it for this week, folks. We’ll see you next Sunday.