Hey there, Meridian Readers. Thanks for spending your Sunday morning with us. Let’s sit back, relax and catch up on the news. 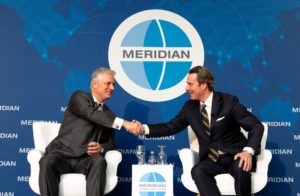 Publication: The New York Times | By The Associated Press