Hi there, Meridian Readers! This round-up marks our last of 2019, but don’t fret- we’ll be back and better than ever in the New Year. Let’s dive in. 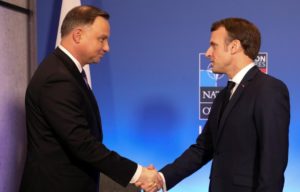 From Christmas To Diwali: Holidays around the world