Our service project on MLK day, Monday, January 20th, is all about honoring heroes (in more ways than one). 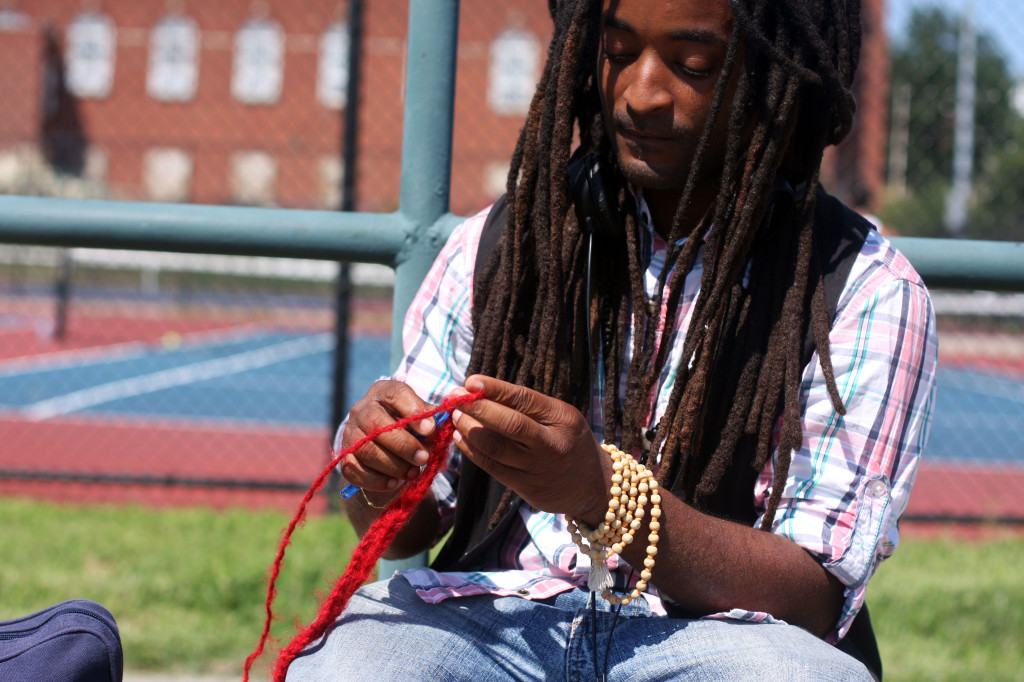 The opening ceremony at Busboys and Poets will feature a Knit-In, with all generations knitting to help underserved communities. The kick-off will be emceed by Crochet Kingpin, also known as Dwayne Lawson-Brown, who has this on his Twitter Bio: “Father, Poet, Breakdancer, HIV Activist, Fashion Designer. I don’t sleep much. You wouldn’t believe my life.” 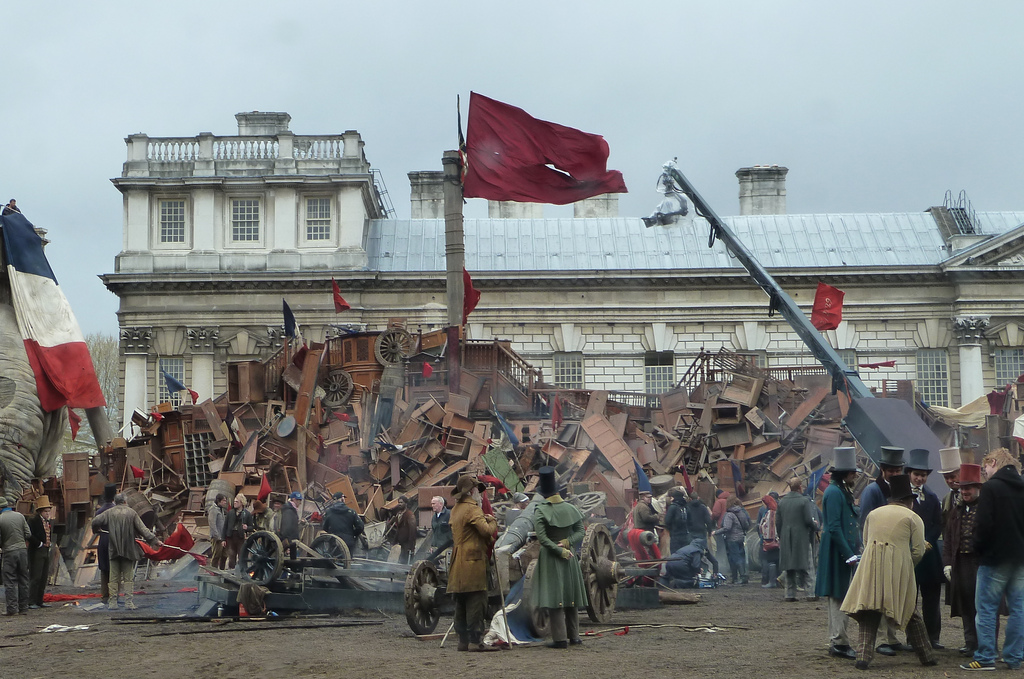 That’s right. Fabrica, an innovative Egyptian Musical Theatre group visiting the United States on a program sponsored by the U.S. Embassy in Cairo, will be performing for the first time in the U.S. an original interpretation in colloquial Arabic of Les Miserables at the opening ceremony at Busboys and Poets. You will not want to miss this. 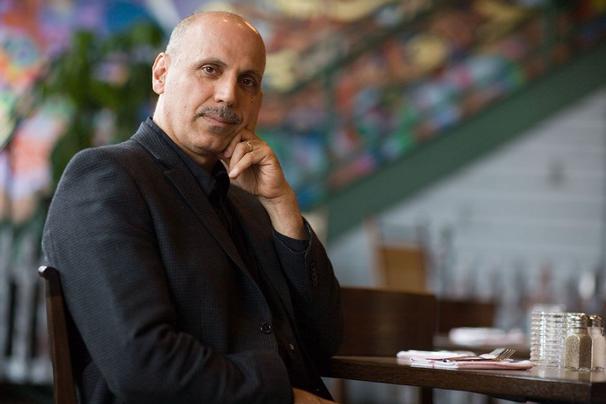 Yet another appearance at the opening ceremony will be by Andy Shallal, Founder and Owner of Busboys and Poets. Shallal is also in the Democratic Primary for the DC Mayoral Race, which will take place in April. 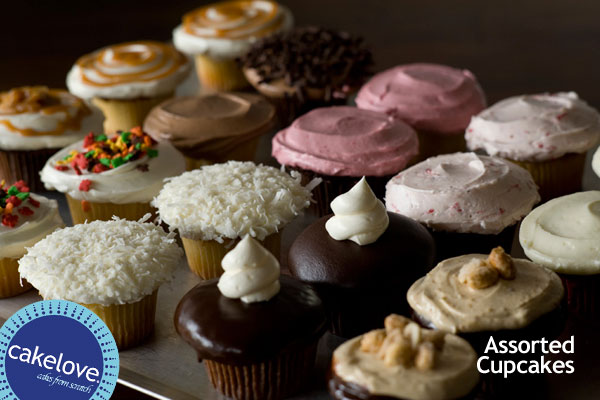 If you donate gently used sweaters or coats to CakeLove on U Street, you will get a free mini-cupcake. CakeLove is just one of many locations accepting donations and giving out these “karmic bonuses.” Other donation locations include G by Mike Isabella, Primp Beauty Bar, Twice As Warm, and City First Bank of DC. Find out more information on what to donate at each location here. Donate your old bikes and bike parts to be sent to abroad via the organization Bikes for the World. Donations will be collected in Meridian’s parking lot. A donation of $10 per bike is suggested to defray international shipping costs. 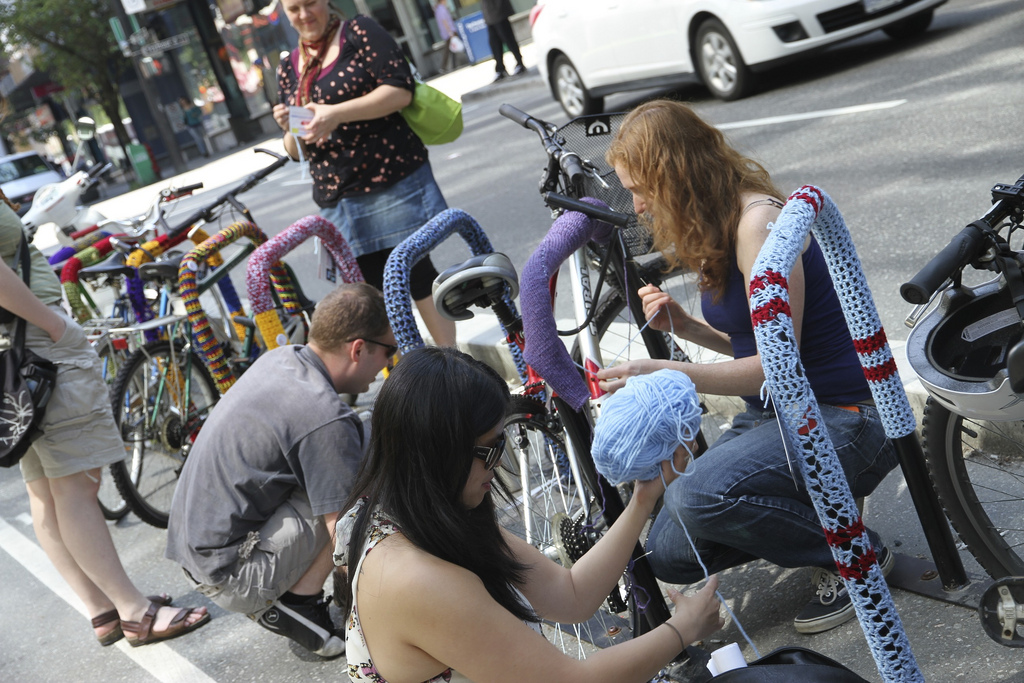 Some of the bike racks in the city will be looking a bit more colorful, thanks to our army of yarn bombers. Targeted bike racks will be those near service projects and donation locations. Follow #WarmUpDC and @MeridianIntl for photos and locations of the yarn bombs. 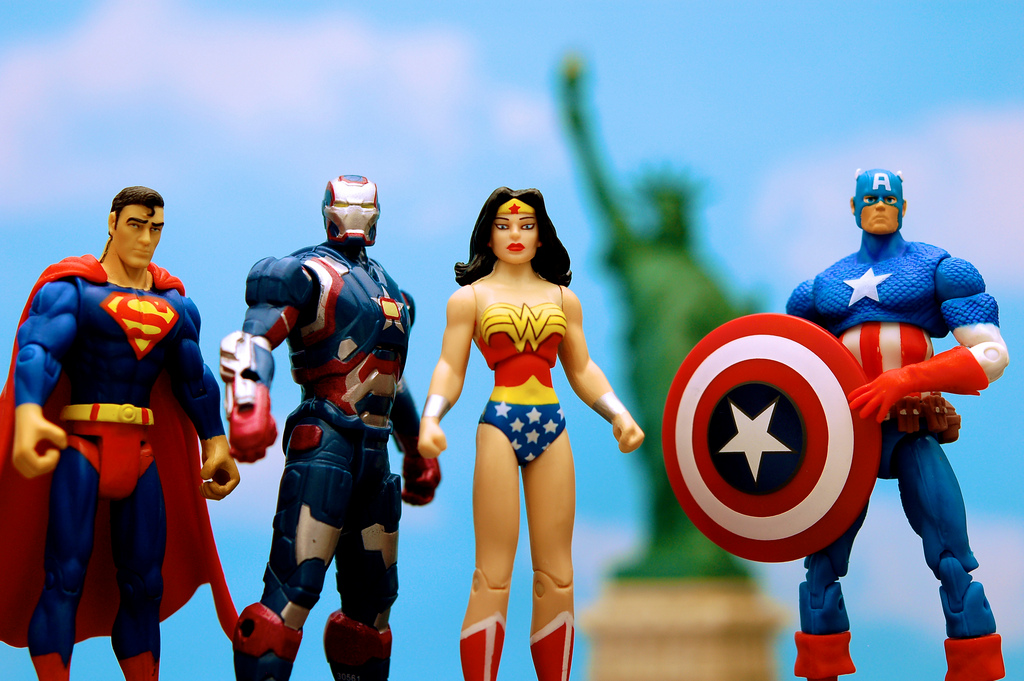 In a room decked-out with super hero swag, a team of writers and professors will be helping kids write about their own heroes at the “Super Heroes Writing Workshop for Kids & Teens.” Also expect cookies. 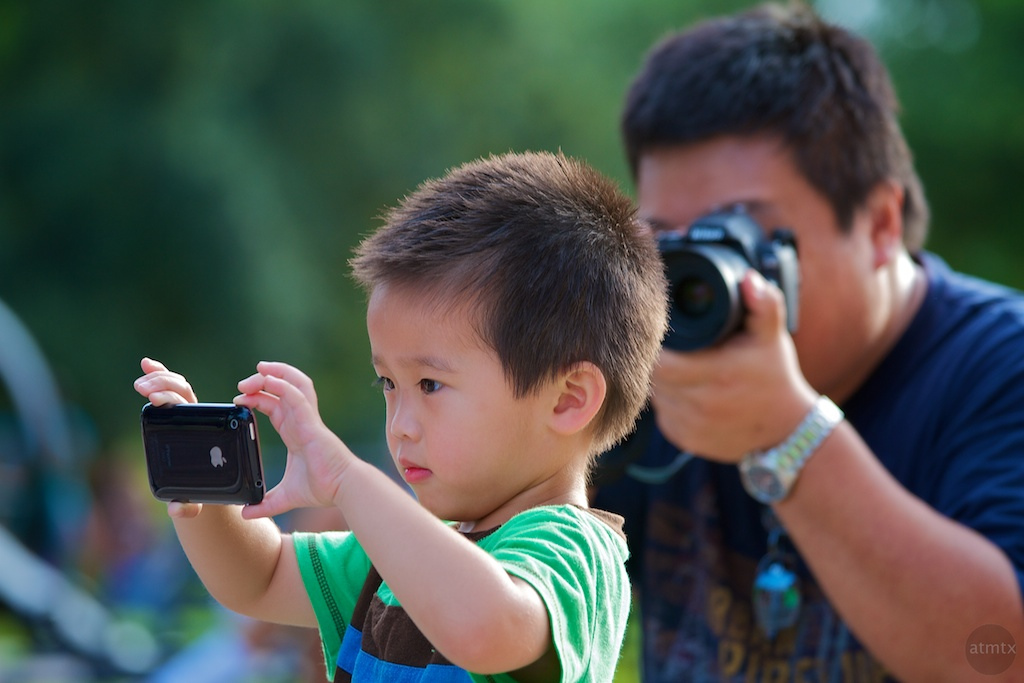 Won’t be in DC for MLK Day? Not to worry. Meridian staff and volunteers will be snapping photos on Instagram and Twitter for all to see. Follow #WarmUpDC for the latest. 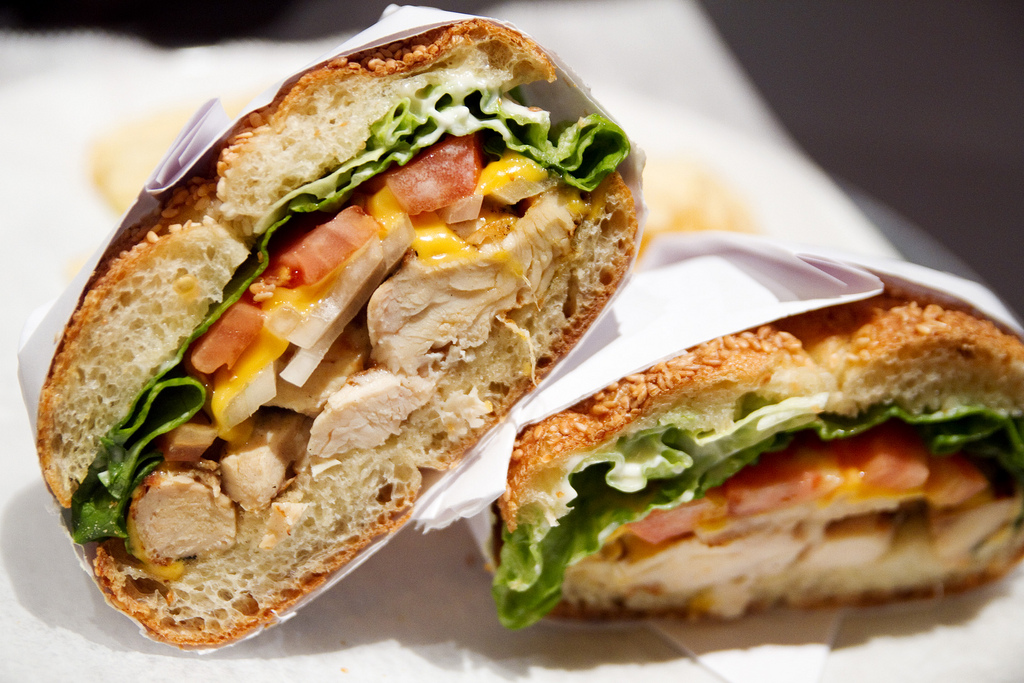 Before the day closes, there’ll be some hero sandwich-making at Meridian’s White-Meyer House. All sandwiches will be donated to Martha’s Table.

This event wouldn’t be possible without the 150 volunteers donating their time at the various service projects. That doesn’t include the volunteers from DC Social Innovation, Impact and Taproot Foundation that will be offering pro-bono consulting to local non-profit organizations at Meridian’s White-Meyer House.

Some of the events above have reached capacity. To learn more about how to get involved, visit our website or email gsl@meridian.org.