The United States is home to 60 million Hispanic residents who play a key role in strengthening Hispanic-American ties. Meridian helps advance these relationships through a number of programs and delegations. Here are a few we wanted to highlight during Hispanic Heritage Month:

Meridian accelerates collaboration through the exchange of leaders, ideas and culture, often via salon dinners at embassies in the District. Last spring, Meridian celebrated unique Hispanic cuisine at the Colombian Embassy. The evening centered on culinary diplomacy and featured the innovative cooking of Colombian Chef Juanma Barrientos. 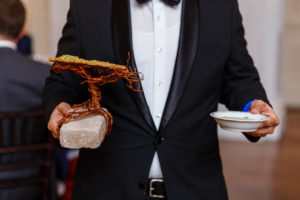 Mexico is a frequent destination for Meridian’s many exchanges. Next Level, an initiative of hip-hop diplomacy implemented by the Meridian Center for Cultural Diplomacy, the U.S. Department of State and the University of North Carolina, is one of Meridian’s largest cultural diplomacy programs. The hip-hop initiative recently sent a team of artists from the U.S. to Mexico to perform for audiences, collaborate with local artists and promote cross-culture exchange.

The U.S.-Mexico 360 Public Diplomacy Initiative involved Meridian partnering with the U.S.-Mexico Foundation to bring 15 policymakers from Washington, DC to Mexico City for a five-day study tour aimed at facilitating business and trade ties between the two countries. 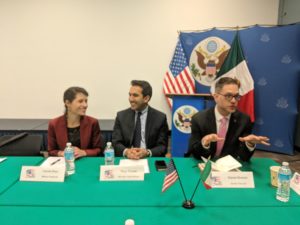 In order to further promote business collaboration, representatives of Hispanic countries attended the Global Business@Meridian series several times, including when the Ambassador of Chile attended the working breakfast that drew over a dozen corporate leaders together to engage in an off-the-record dialogue on economic challenges and opportunities in Chile. 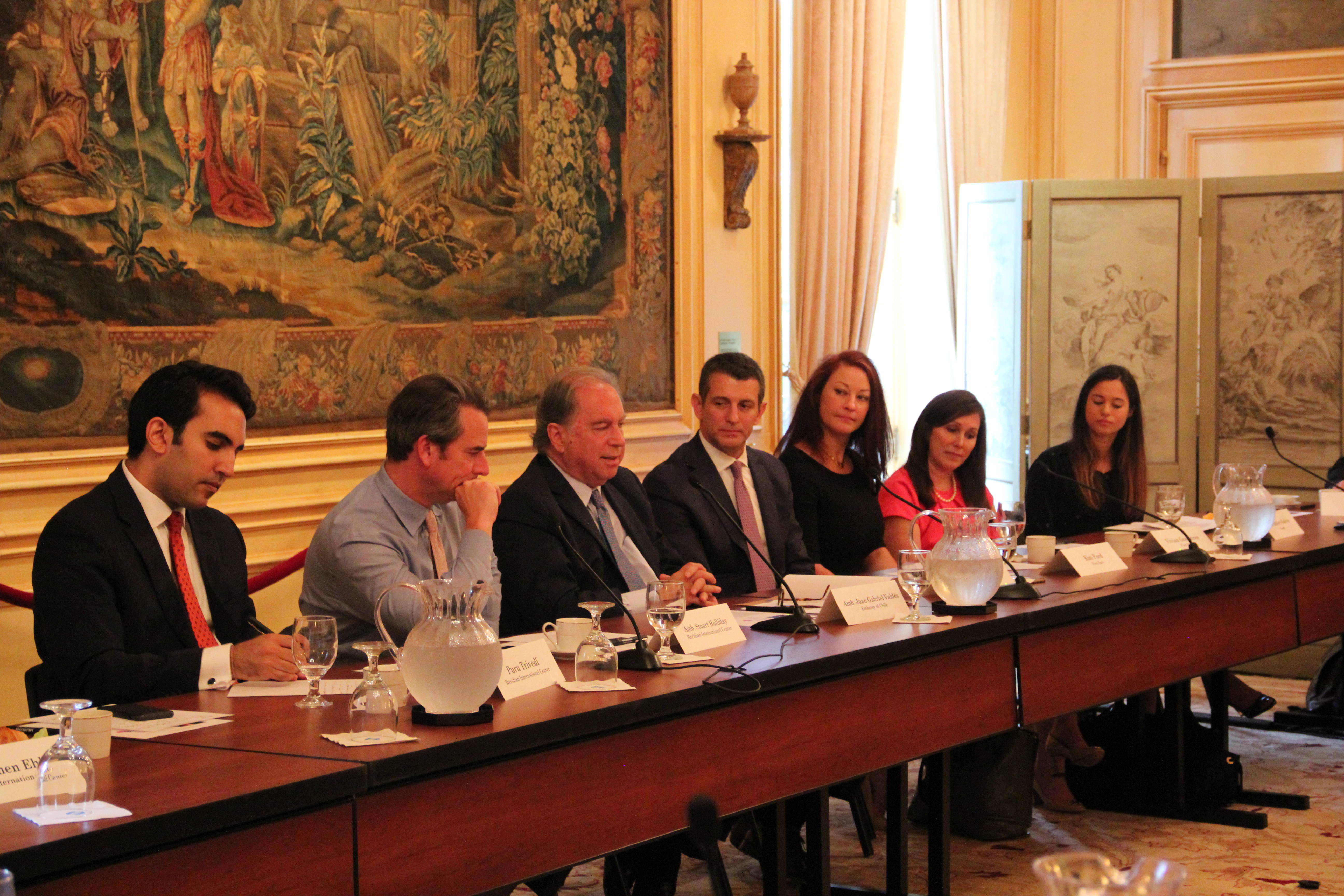 Meridian frequently partners on events that affect wider audiences in Latin America, such as the U.S. Department of State’s Young Leaders of the Americas Initiative (YLAI) Professional Fellows Program and the International Visitor Leadership Program (IVLP). The former places up to 250 business and social entrepreneurs from Latin America and the Caribbean in relevant businesses, startups and NGOs in cities across the U.S. In the framework of the IVLP, Meridian welcomed four visitors from Costa Rica, El Salvador, Honduras and Nicaragua for a 10-day program to learn about managing cultural institutions, forming programs through public-private partnerships and engaging local community members.

Meridian continues to celebrate Hispanic culture and is proud to have worked with so many eminent representatives of Hispanic communities. Happy Hispanic Heritage Month!