Has it been a good weekend, Meridian Readers? We sure hope so. Now it’s time to kick up your feet and settle in for you weekly dose of diplomatic news. Let’s jump in. 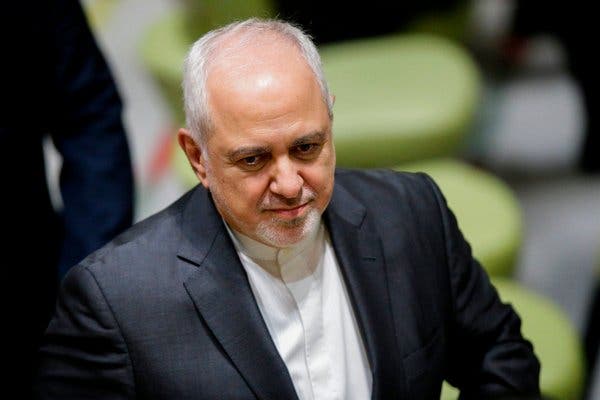 As U.S. and China duke it out in tariff war, other nations emerge as winners

That’s it for this week, folks. We’ll see you next time.