Hey there, Meridian Readers! Happy Sunday. We’re feelin’ good, we hope you are too – now let’s sit back and catch up on the latest news.

US economy slows to 2.1 percent growth in second quarter

Publication: The Hill | By Sylvan Lane 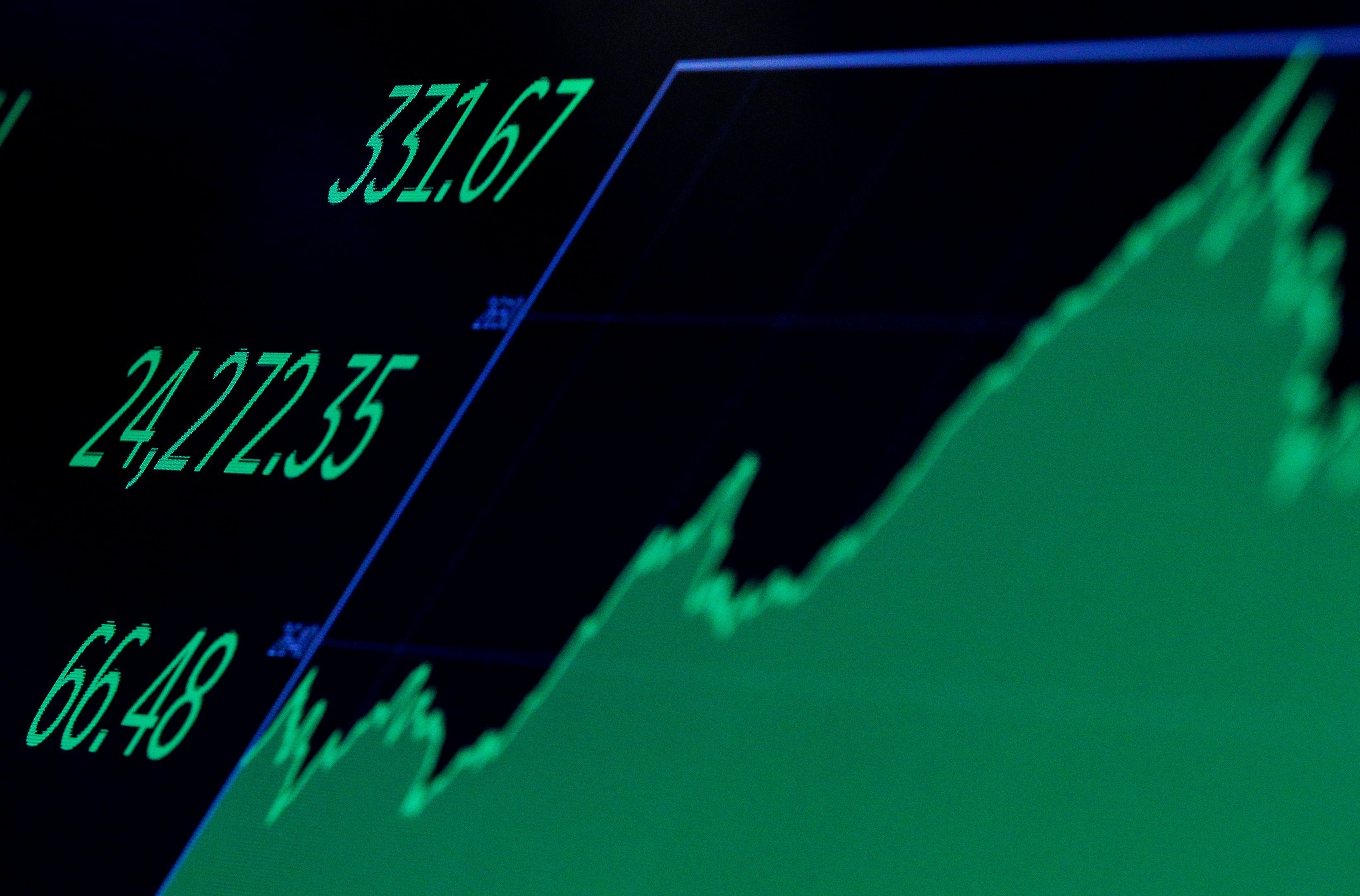 China uses banana diplomacy in Philippines to edge out Japan Did big tech get too big?