Happy Sunday, Meridian Readers! September is in full swing and we know it’s a busy time for everyone, so let’s take a second to sit back, relax and catch up.

The world’s first ambassador to the tech industry 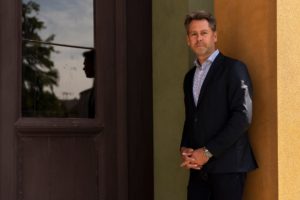