Happy Sunday, Meridian Readers! We hope your weekend has been filled with fun, sun and relaxation. Now it’s time to fill it with diplomacy, so let’s dive on into this week’s #MeridianReads… 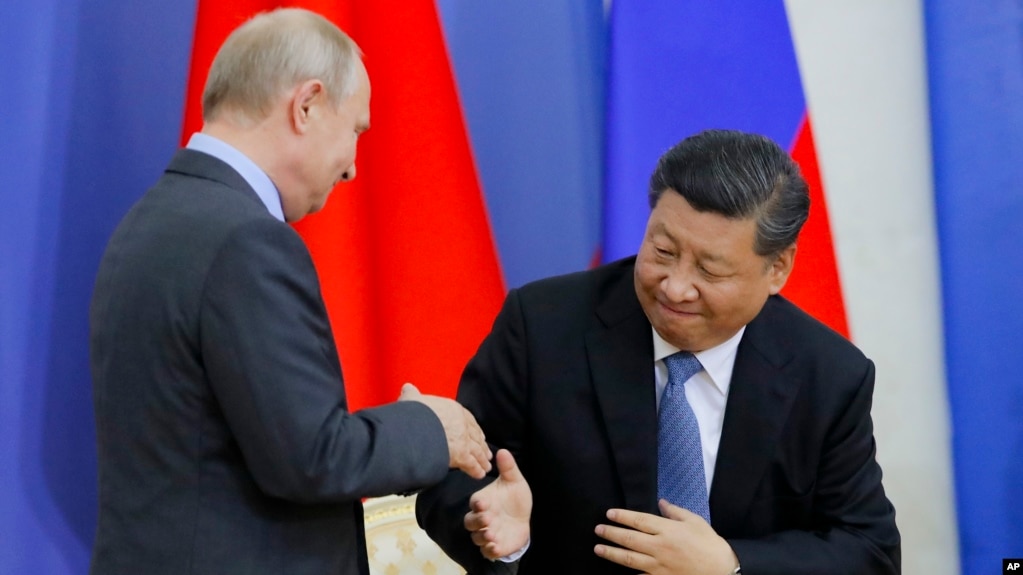 That’s it for this week, folks. We’ll catch you later.