North Koreans cheer after their women’s soccer team scored their first goal against South Korea in a qualifying match for the Asian Football Confederation Cup at the Kim Il Sung Stadium on Friday, April 7, 2017, in Pyongyang, North Korea.


Hey there, Meridian Readers. If you’re enjoying the long weekend, thanks for spending it with us. If you’re gearing up for work tomorrow, below is all you’ll need to know for your Monday morning chit-chat. Let’s dive in.

Sports Diplomacy: The case of the two Koreas

Publication: The Diplomat | By Layne Vandenberg

U.S. policy in Syria is set to fail without Diplomacy 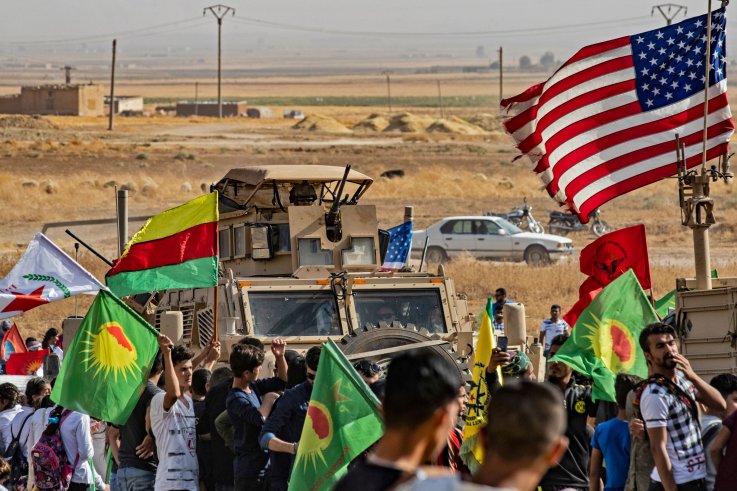