Hey there, we’re happy to see you. Maybe it’s your first time here, maybe you tune in every week; regardless- you’re here for some international affairs updates, and we have those for you. Let’s jump in. 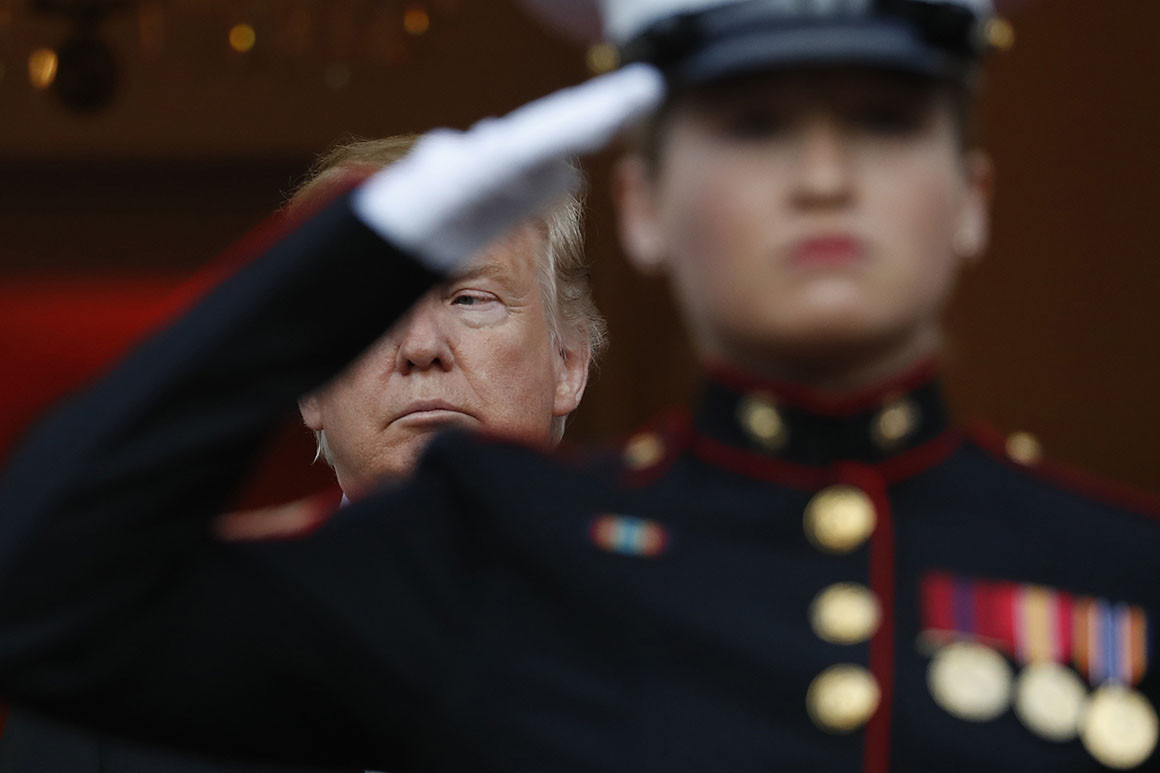 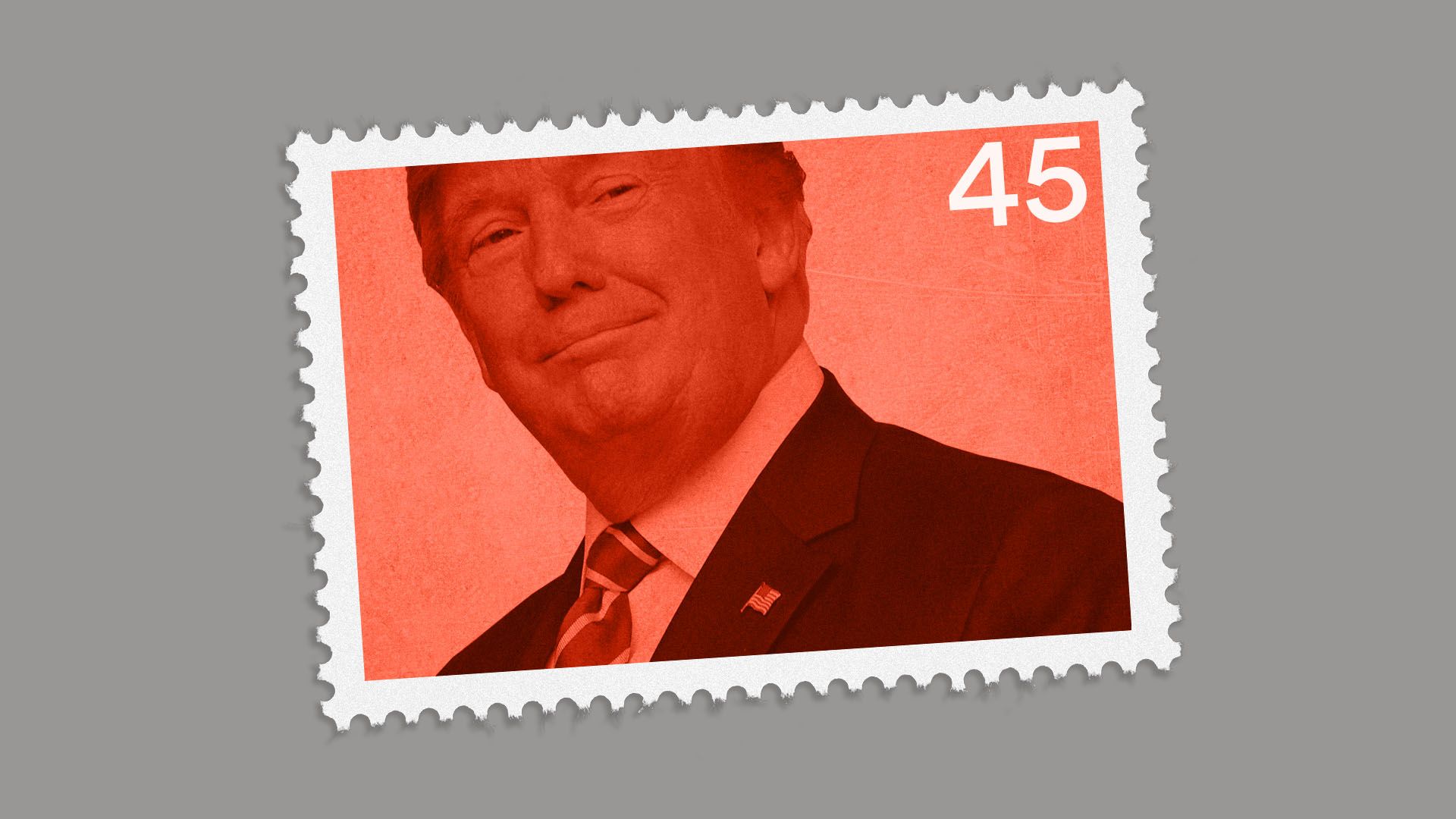 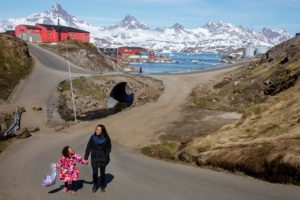 Cartoons in the COVID-19 Era

Cultivating the garden of diplomacy