It’s Sunday, Meridian Readers! You know what that means, it’s time to jump into this week’s roundup of diplomatic news. We hope you had a great first weekend of summer, now let’s get started. 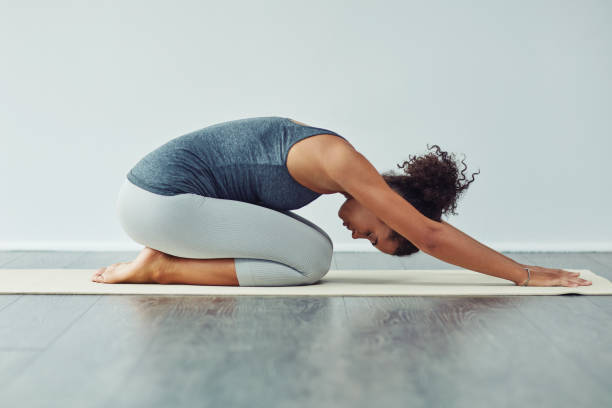