Hey there, Meridian Readers! It’s the start of a new week, which means it’s time to catch up on all the happenings of the diplomatic community so you’re ready for any conversation that comes your way. Let’s dive in to this week’s #MeridianReads…

Leaks are changing how diplomats talk

Publication: The Atlantic | By Tom McTague and Prashant Rao 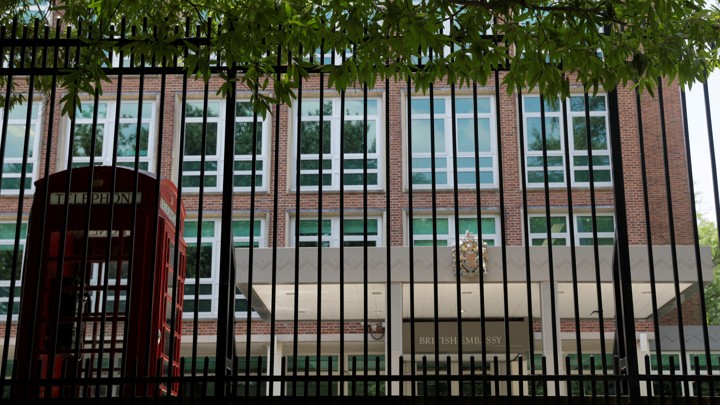 A recession will come. How bad will it be?