In 2015, the world should focus on security, cooperation and preparing the next generation of leaders.


As we all do, I have been thinking a lot about what 2015 will bring. Here are some of my thoughts, in no particular order, on what U.S. foreign policy must focus on this year. 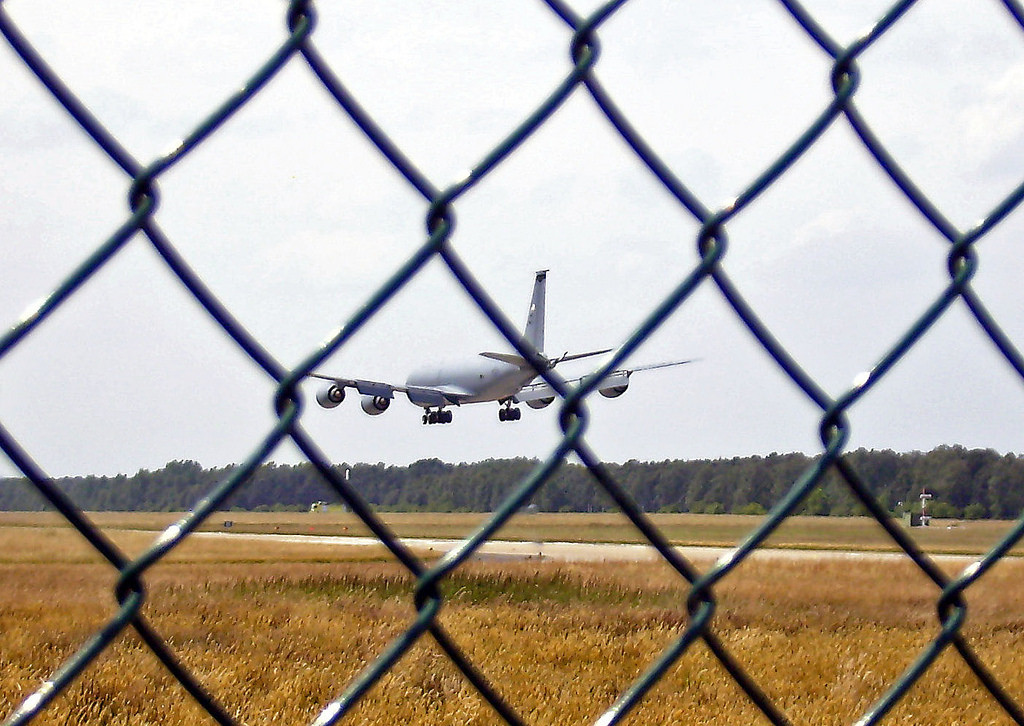 NATO is a critical body for international security, but its importance and resources have been waning. As Russia tests the limits of NATO’s resolve, aggravating Cold War mentalities, NATO must stand strong as a coalition to safeguard freedom, security, and democratic values. 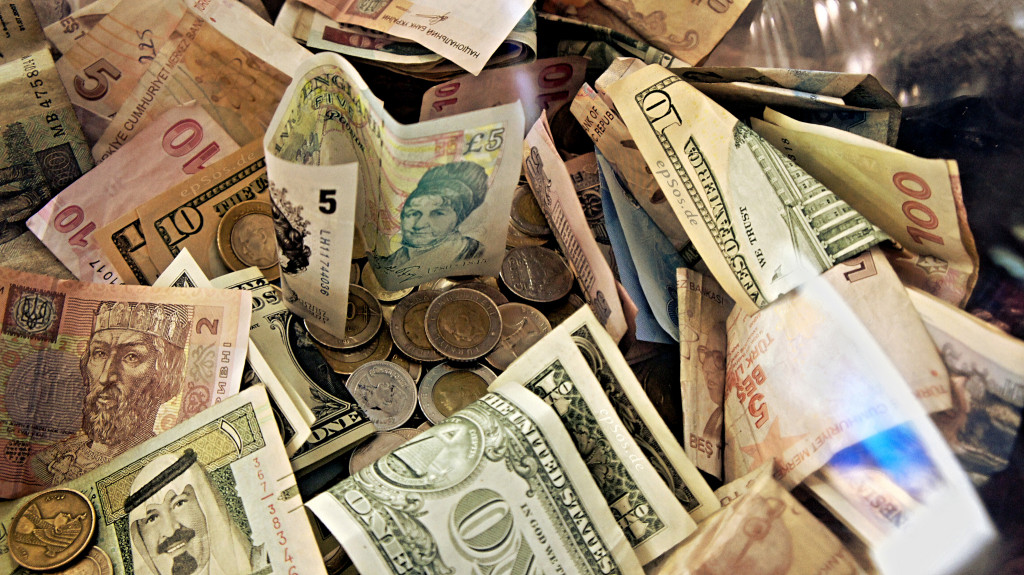 Negotiations on the Transatlantic Trade and Investment Partnership (TTIP) and Trans-Pacific Partnership (TPP) have been ongoing for long enough. This year, the United States should put forth stronger ties with our allies around the world that will result in multilateral economic growth and increased international investment for innovation and development. 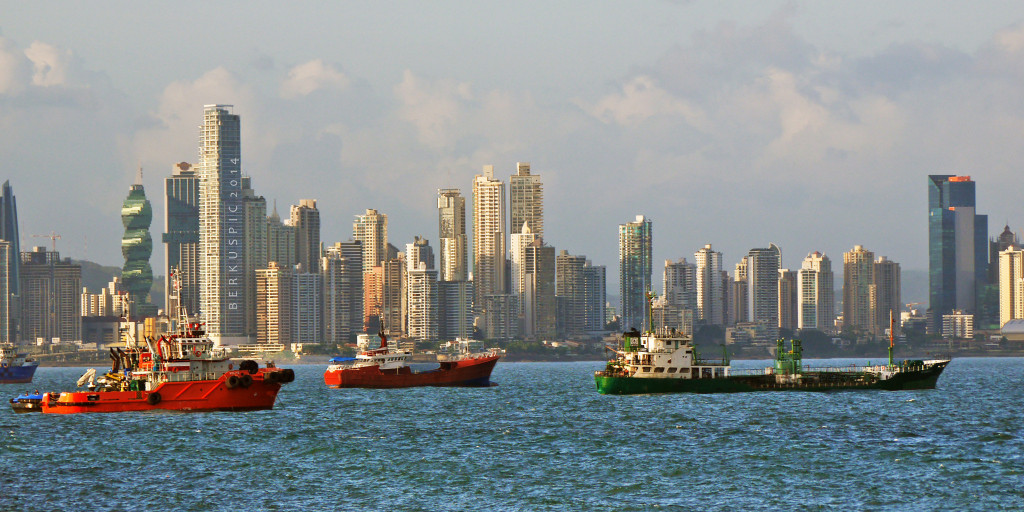 As President Obama works to restore diplomatic relations with Cuba, opportunities will arise for America to strengthen relationships with other prickly Latin American countries. Additionally, the United States should give more attention to our neighbor to the North, as Canada is America’s largest goods trading partner – worth $632 billion in 2013.

4) Double down on non-proliferation efforts 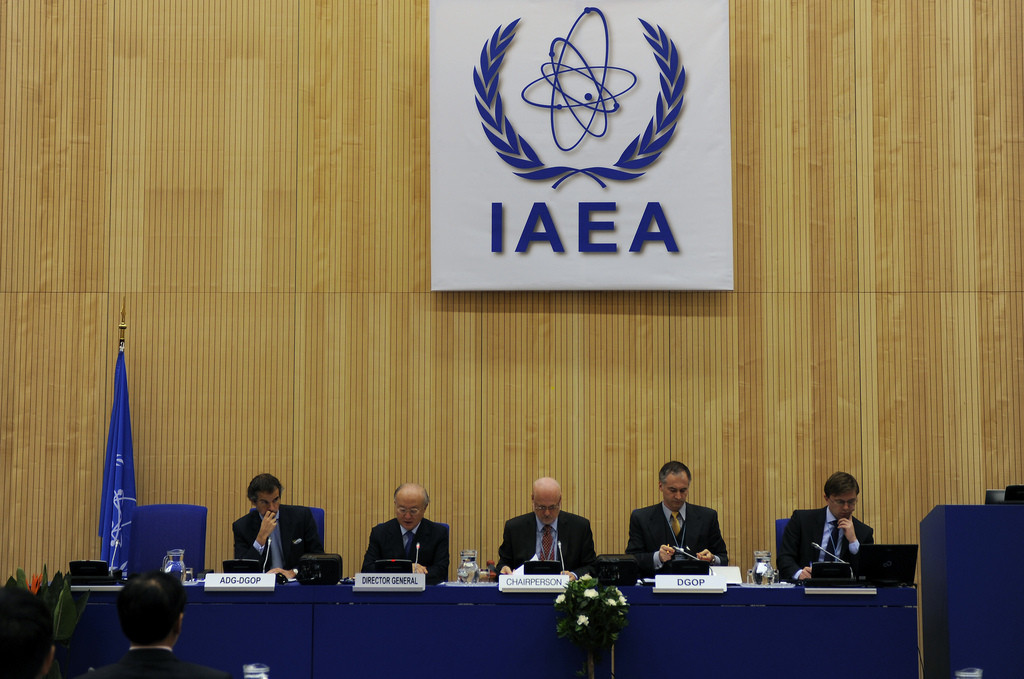 In December 2014, more than 120 current and former leaders from 46 countries signed an open letter calling on all governments, regardless of their nuclear weapons capabilities, to recognize the catastrophic effect of nuclear weapons and adopt a four-point agenda to minimize the possibility of their use. The Non-Proliferation Initiative is reliable, but it does not go far enough. We must double these efforts. The ongoing discussions with Iran present an important opportunity for non-proliferation diplomacy.

5) Restore trust in the internet 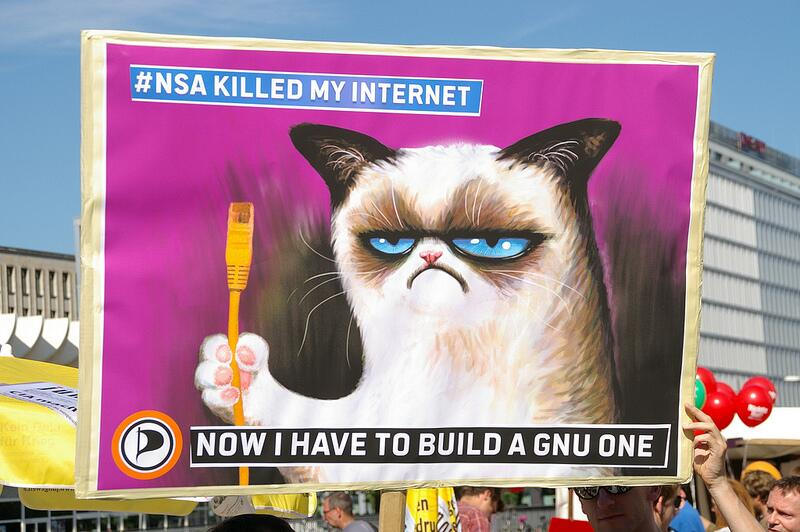 In the wake of Edward Snowden’s leak of classified information from the National Security Agency (NSA) and the more recent hack of Sony Pictures Entertainment, people are wary of the internet and its potential use as a weapon. However, given the increasing importance of technological innovation, the U.S. should lead the world in reestablishing trust in the internet without giving the perception that it controls the internet for self-interest alone.

6) Get back to business in Africa 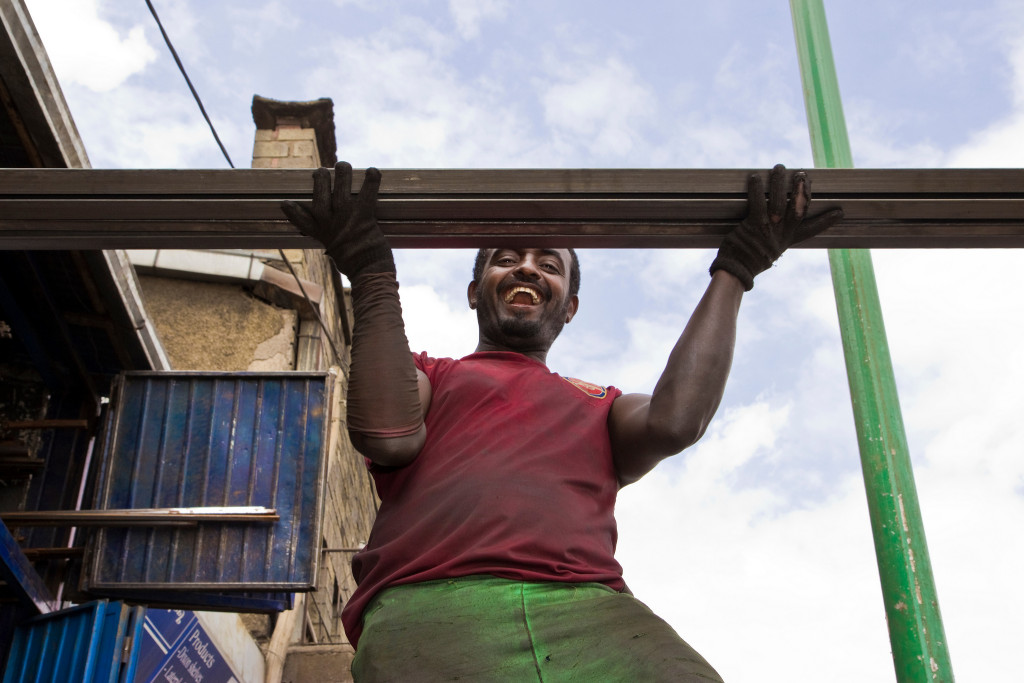 The Ebola epidemic was an unimaginably horrible tragedy, but it should not distract from the amazing potential of Africa. In a report released in 2013, Gallup found that the median per-capita incomes in the top 10 wealthiest populations are more than 50 times those in the 10 poorest populations, all of which are in sub-Saharan Africa. Given the disparity, the international community must support Nigeria, Sierra Leone, and Liberia as they emerge from the Ebola crisis, and invest in the development of the continent as a whole. 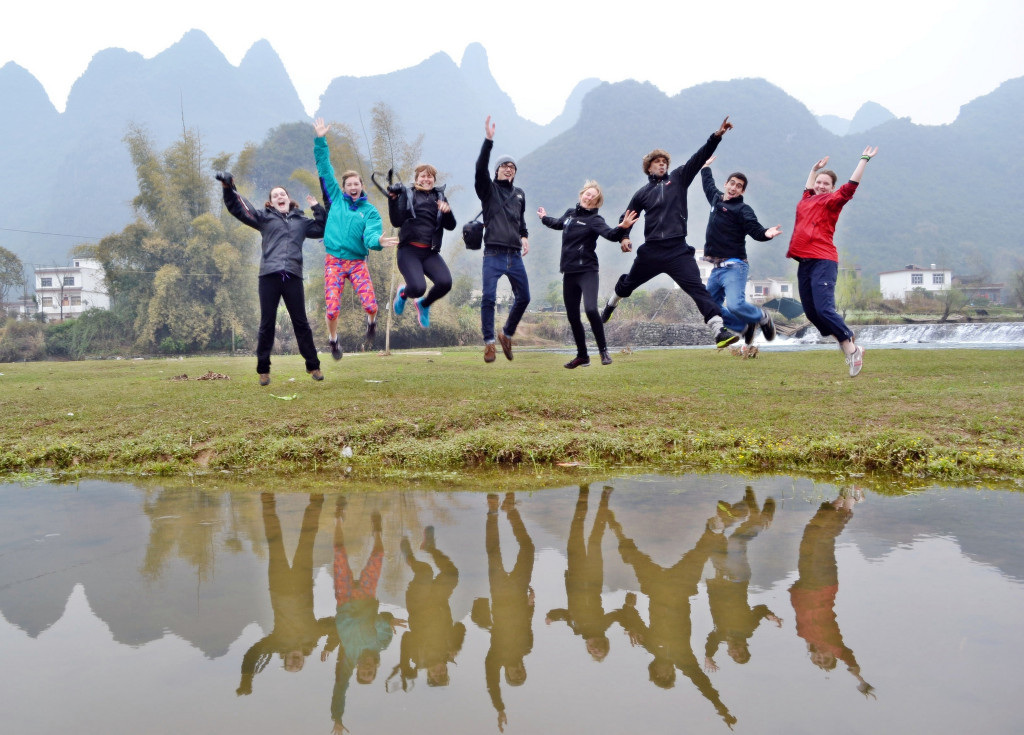 During the 2012-2013 academic year, over 283,000 American students studied abroad according to the Pew Research Center. This number must continue to grow to ensure that our students are prepared for a globalized future. 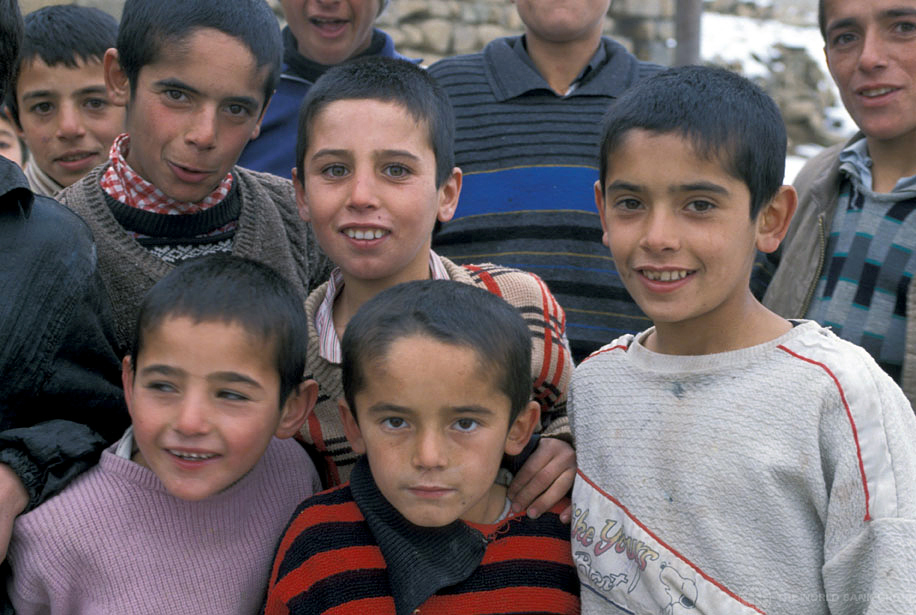 After World War II, the Marshall Plan was envisioned to rebuild and strengthen societies with strong democratic ideals to protect against the resurgence of extremism and authoritarianism. The time has come for a major collective effort focused on empowering Middle Eastern youth – whose lives have too often been defined by high unemployment and a loss of hope.

9) Keep the heat on ISIS, get it by the roots

As the summer months cooled, so did the focus on ISIS. The United States must maintain the international coalition it created, keep momentum in combatting the organization, and engage in public diplomacy to root out the underlying causes of violent extremism. This will require a US budget that is sufficient for the military to launch effective counter-insurgency measures, while continuing to support adequate foreign assistance. 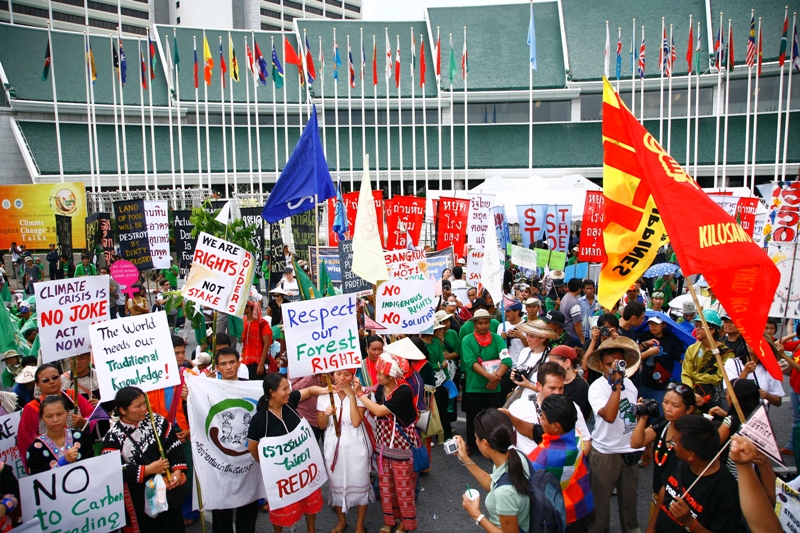 As the Gallup World Poll Global States of Mind report illuminates, people around the world share a desire for leadership that is more in tune with their basic needs and aspirations. With increasing urgency, the key to responsive government will be partnerships with civil society and the private sector. Gone are the days of rigid, top-down governance; now is the time for broader collaboration for the greater good. 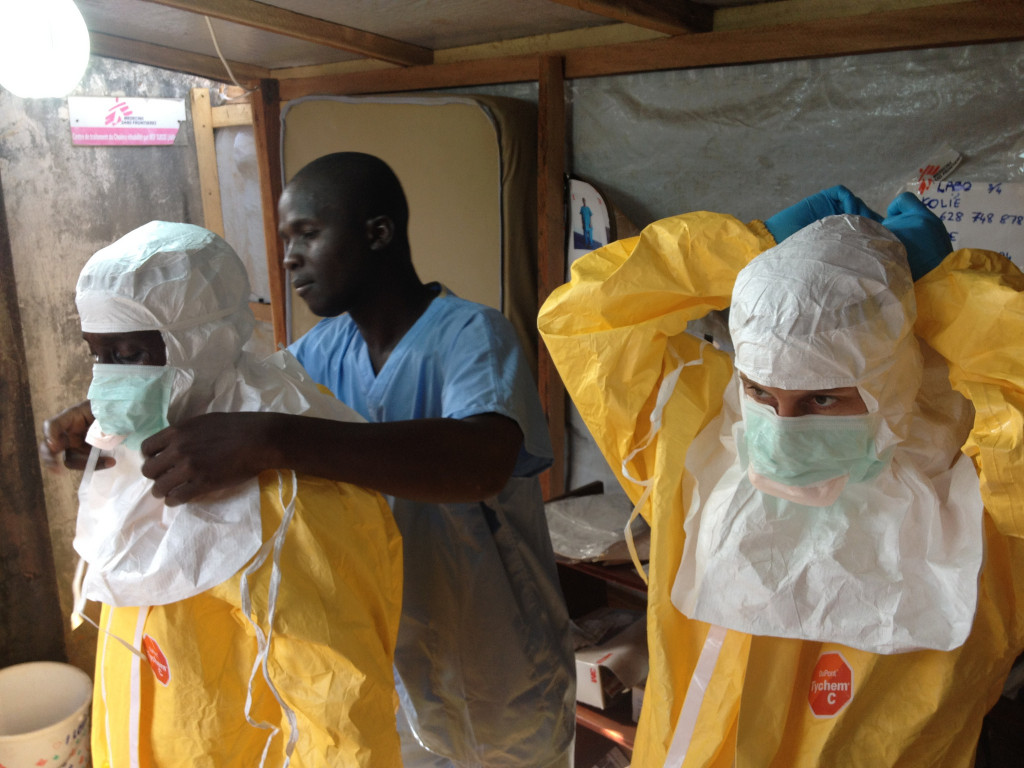 The Ebola epidemic was able to spread so rapidly because of insufficient detection infrastructure and slow international mobilization. To be clear, there are international networks, such as the Global Outbreak Alert and Response Network under the World Health Organization, that attempt to identify, confirm, and respond to outbreaks, but it needs expanded financial support from the international community to be more effective. 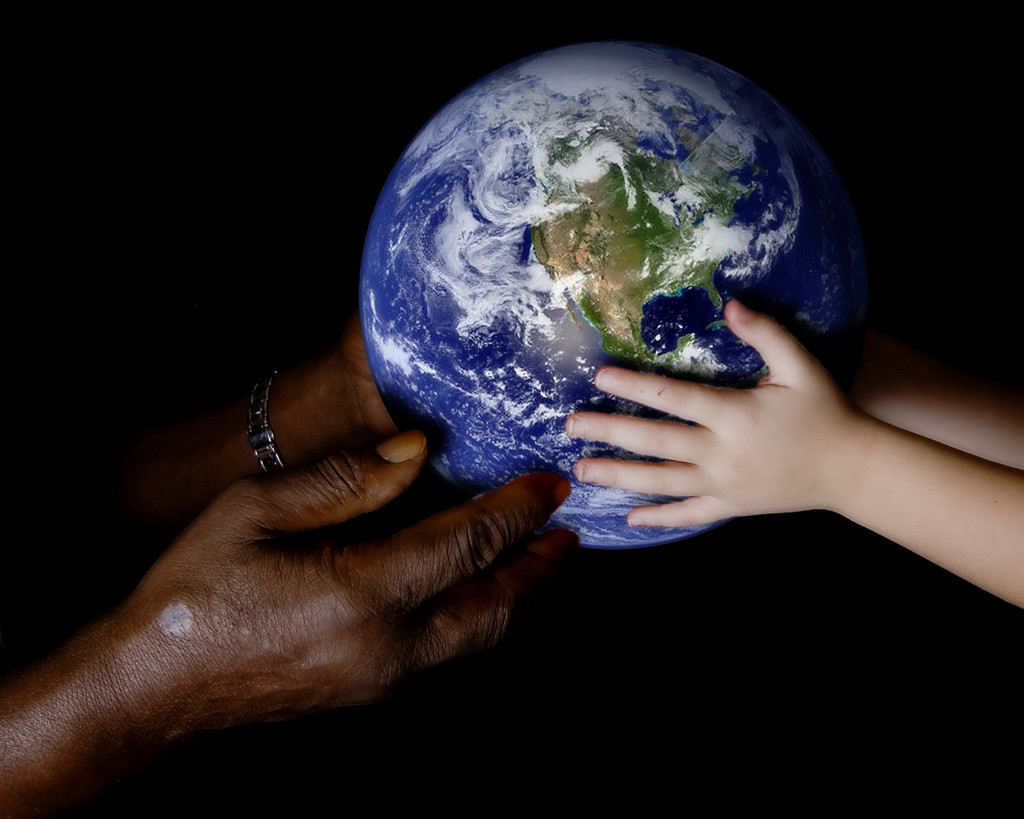 Borrowing Secretary of State George Schultz’s analogy, diplomacy is like gardening—if you just pay attention to one part, the other parts become neglected and overgrown. In a world that is mired by international turmoil and a voracious news cycle, we cannot ignore longstanding allies or the parts of the world that are not in crisis. Instead, the United States must fortify our support for the countries that are stable and supportive of America’s foreign policy agenda.

The Fight to End Anti-Black Racism Should Know No Borders – From the U.S. to Pakistan