The first families have always been great supporters of international exchange programs. The photo on the left depicts Eleanor Roosevelt's visit to Meridian. On the right, First Lady Michelle Obama meets the 2015 International Women of Courage.


As the International Visitor Leadership Program (IVLP) celebrates its 75th anniversary throughout 2015, it is important to note one aspect of the program that many people do not know: the vital role that Meridian International Center has played throughout this extraordinary history. In a recent Foreign Policy article, Ilya Lozovsky emphasizes the importance of the IVLP and the private organizations like Meridian who are behind the scenes to ensure the success of the program.

The IVLP is an exchange program that has brought more than 200,000 international visitors to the United States since its creation in 1940. The alumni network includes a vast array of experts in various disciplines, as well as more than 335 current or former Heads of State. Of these 335, Meridian is proud to have hosted 168, including Margaret Thatcher, Tony Blair, F.W. de Klerk, and many more.

A program inspired by Rockefeller
Over the past 75 years, the IVLP has promoted citizen diplomacy, allowing visitors to represent their home country and to increase their understanding of American culture. The formation of the IVLP occurred in 1940 when Nelson Rockefeller—who at the time was the Coordinator of Commercial and Cultural Affairs for the American Republics—invited 130 Latin American journalists to participate in an exchange program in the United States.

A long partnership with Meridian
Shortly after the Second World War, the U.S. Department of State began inviting Japanese and German visitors to the United States. The President of the American Council on Education at the time, Dr. Arthur A. Adams, envisioned a separate organization to manage and carry out the cultural orientations and programming for visitors. Two men took on this challenge and worked together to carry out Dr. Adams’ vision, including the task of raising the funds to purchase and renovate Meridian House. 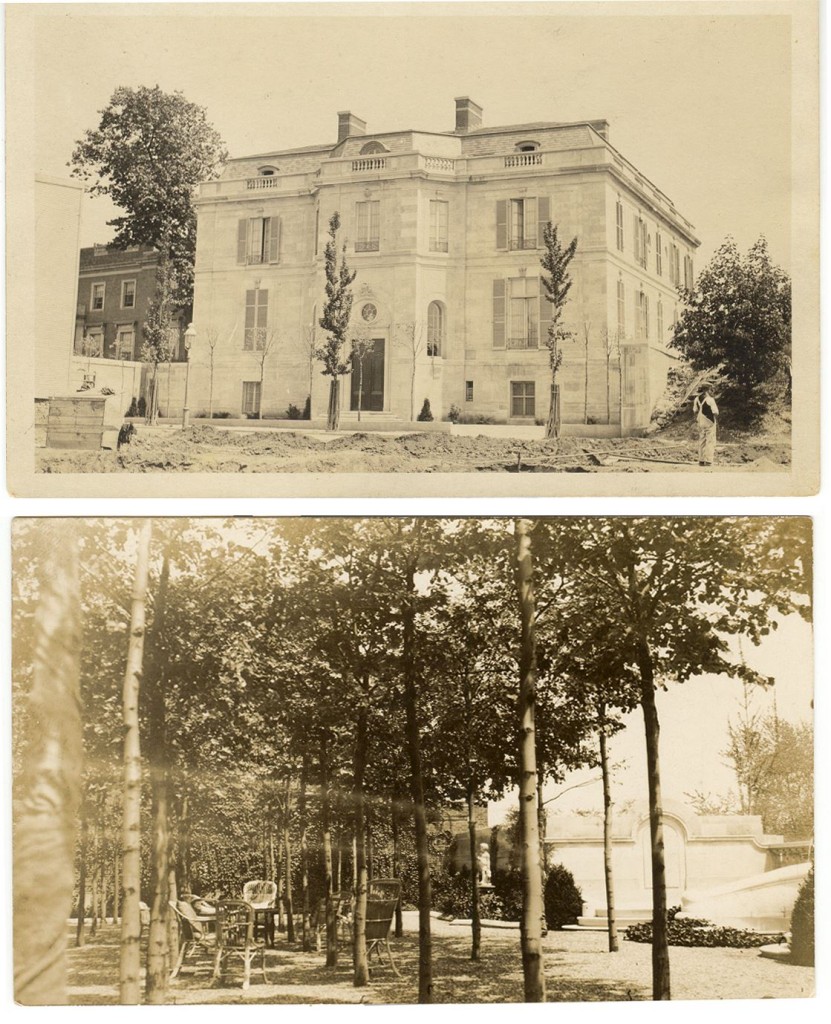 Over the following years, Meridian housed numerous organizations, such as the American Council on Education, the Foreign Student Service Council, the Government Affairs Institute, the Institute of Contemporary Arts and the Institute of International Education.

The Government Affairs Institute eventually became Visitor Program Services. In July of 1990, an article in the VPS Today noted the changes occurring within the International Visitor Program and to make it more effective for the changing world. Today, we continue to change and grow programs implemented by this organization, further expanding the Meridian family.

Life-changing impact
As formerly mentioned, the IVLP has hosted some incredibly well-renowned world leaders. In 1967, the United States Embassy in London nominated Margaret Thatcher, the former Prime Minister of the United Kingdom, to participate in the program—which at the time was called the Foreign Leader Program. Some claim that this program allowed her to create initial bonds with prominent leaders in the United States, which she maintained throughout her time as Prime Minister. Thatcher said of her visit:

“For six weeks I traveled the length and breadth of the United States. The excitement which I felt has never really subsided. At each stopover I was met and accommodated by friendly, open, generous people who took me into their homes and lives and showed me their cities and townships with evident pride.”

Before partaking in the IVLP, many criticized Thatcher for her limited international travel. After her return, she stated, “the very thing I was said to be weak in—international affairs—I’ve succeeded in.” 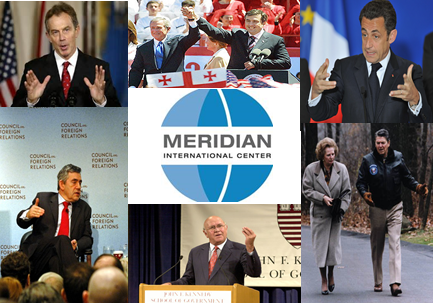 These exchanges have proven to be the impetus behind many movements, not just personal growth. South Africa’s last apartheid-era president, F.W. de Klerk, was inspired by his visit to America. As a Senator during his 1976 visit to the United States, de Klerk is said to have come to the realization that it was time for South Africa to take action on their racial issues, stating that their “race relations could not be left to run their course.”

75 years later
This year, at the annual Global Ties U.S. National Meeting, the theme was “New Diplomacy: Building on 75 Years.” Throughout all of the speeches and workshops, there was incredible pride behind all of IVLP’s successes and the need to effectively continue these programs. In his keynote speech, the former President of Costa Rica Oscar Arias told the audience that his IVLP experience “was just a brushstroke in a masterpiece of over the last 75 years.”

Secretary of State John Kerry was featured in  a video presented to the crowd. Secretary Kerry spoke about the crucial work being done by IVLP saying, “exchanges make the world a little smaller.”

What does the future hold?

The IVLP is a program that allows participants to strengthen their professional skills while actively serving as citizen diplomats. In a time when the funding of IVLP is so uncertain, it is imperative that leaders around the globe understand the impact of cultural exchanges and their incalculable benefits.

Over the past 75 years, individuals have made important ties, developed leadership skills and improved their understanding of the world. Secretary Kerry is right when he says, “There is no substitute for these opportunities.” It would be irrational to say that exchange programs are going to solve the world’s largest international issues overnight. However, if we are able to bring people together to understand one another on a professional level to build lasting relationships, why would we limit these interactions?

Edward Murrow, an American broadcast journalist who spent many years abroad once said, “The real crucial link in the international exchange is the last three feet, which is bridged by personal contact, one person talking to another.”