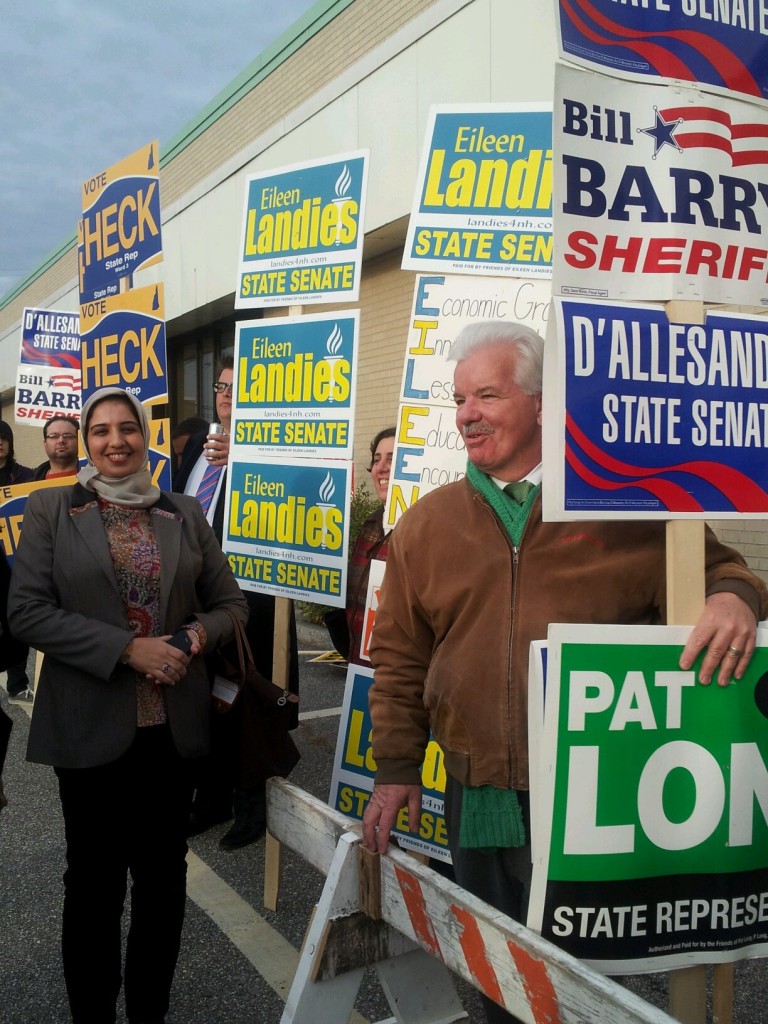 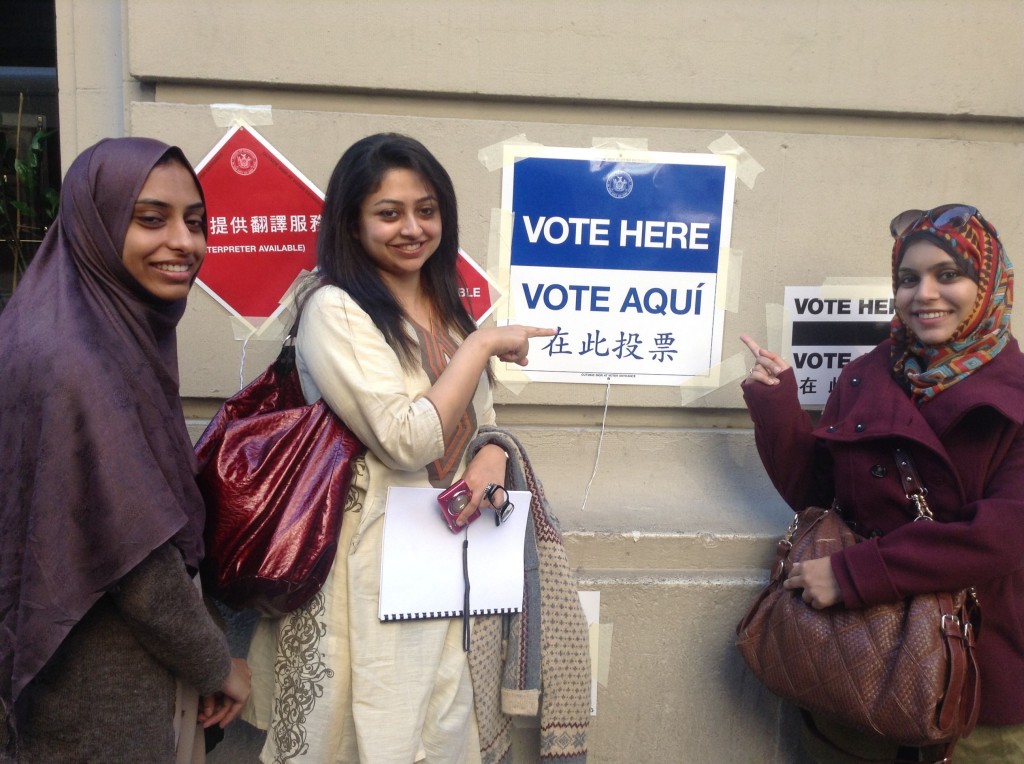 Emerging Leaders of Pakistan fellows discovered where to vote while they were in the Big Apple on Election Day. This project was arranged by our GlobalConnect division. 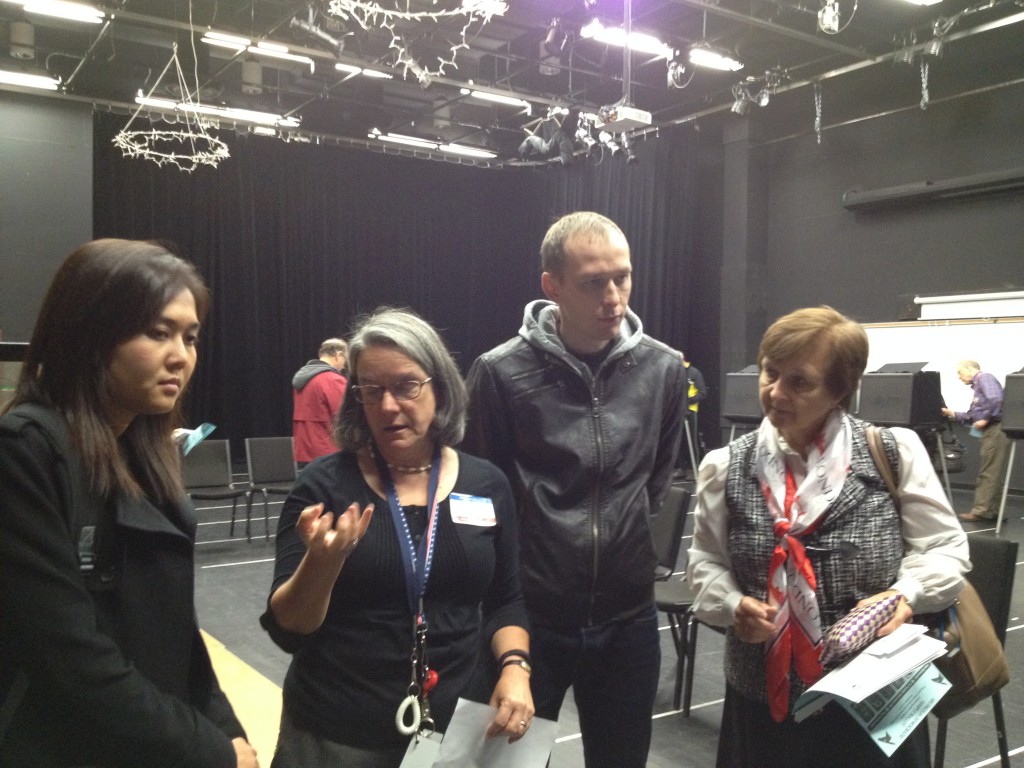 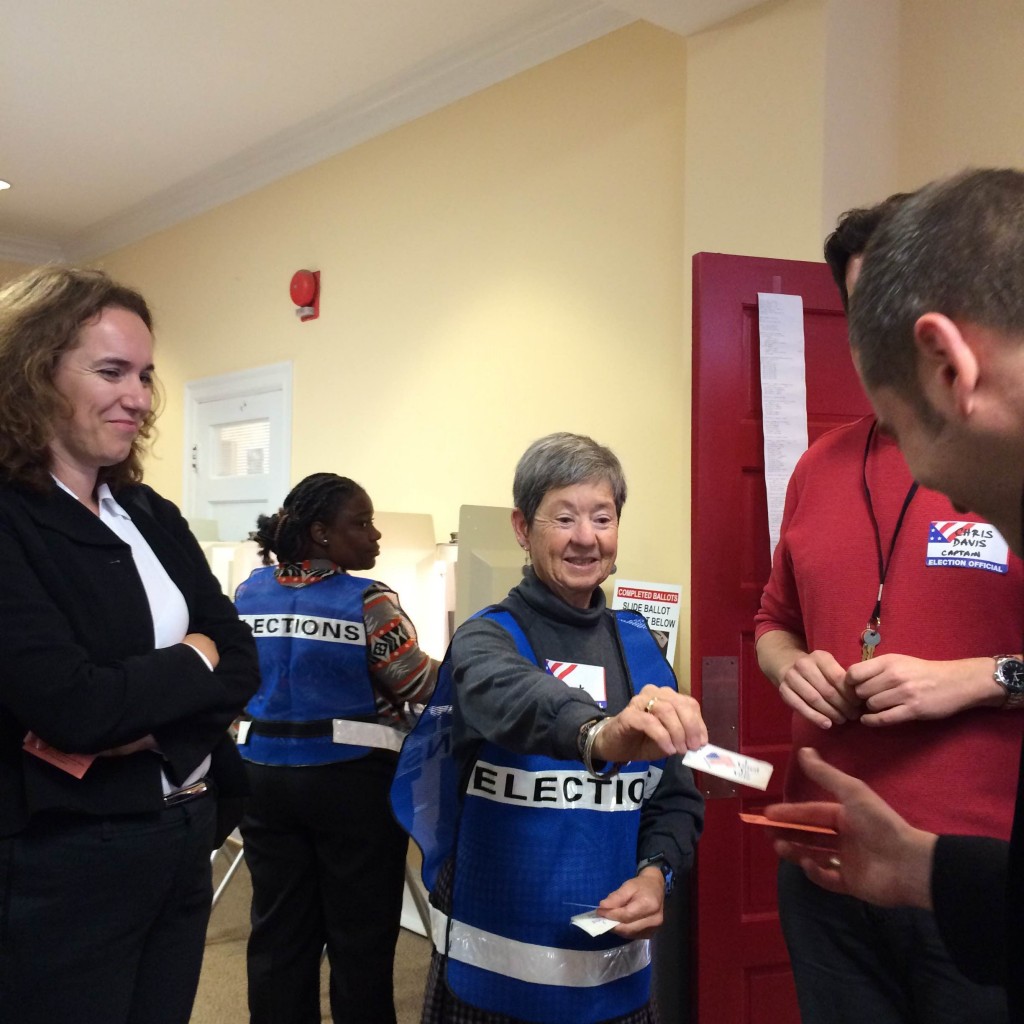 Serbian visitor received an “I voted!” sticker from a volunteer in Washington, DC. The volunteer is a retired Foreign Service Officer who actually used to nominate participants for the IVLP. 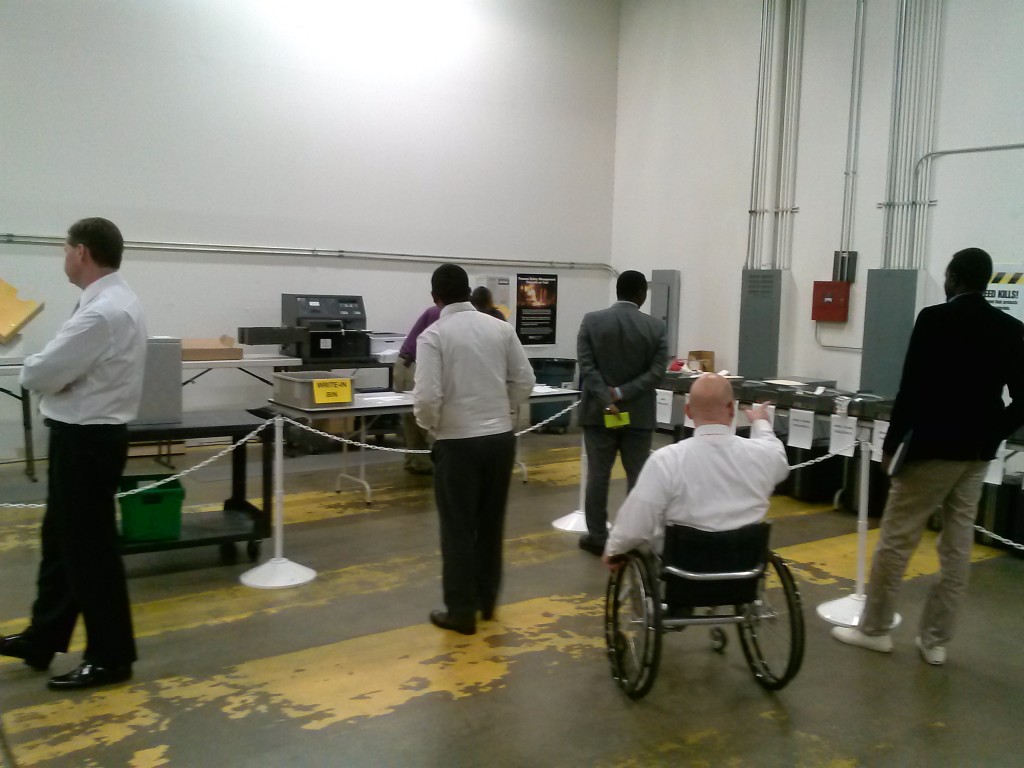 In the much-watched state of North Carolina, an IVLP delegation of young African leaders visited a polling place in Raleigh, the state’s capital.

Albanian IVLP group attended election parties for both candidates in Kentucky. Here they are at Senator Mitch McConnell’s victory party. 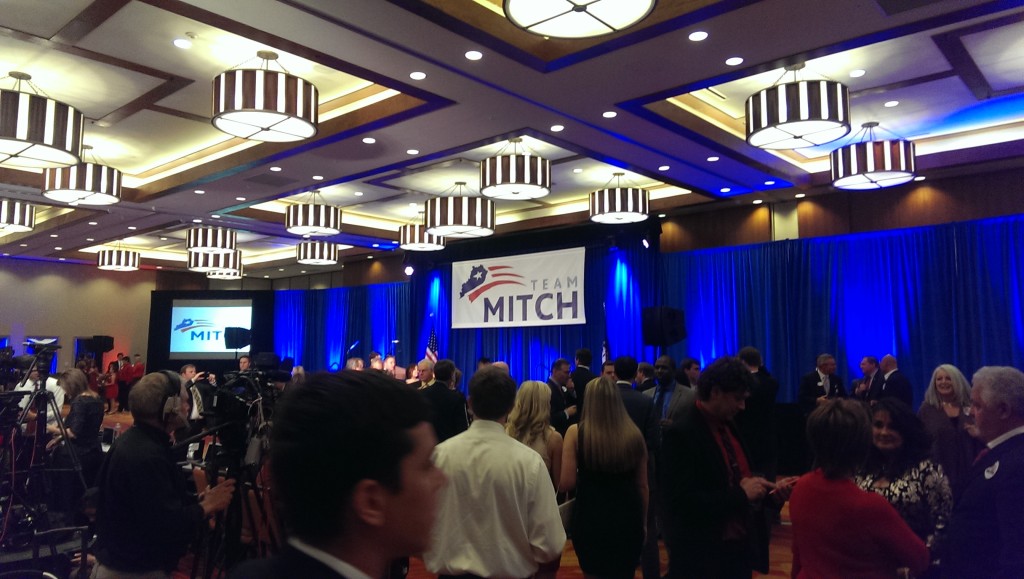 The Albanian visitors were even able to watch Senator McConnell give his acceptance speech in Louisville, Kentucky. 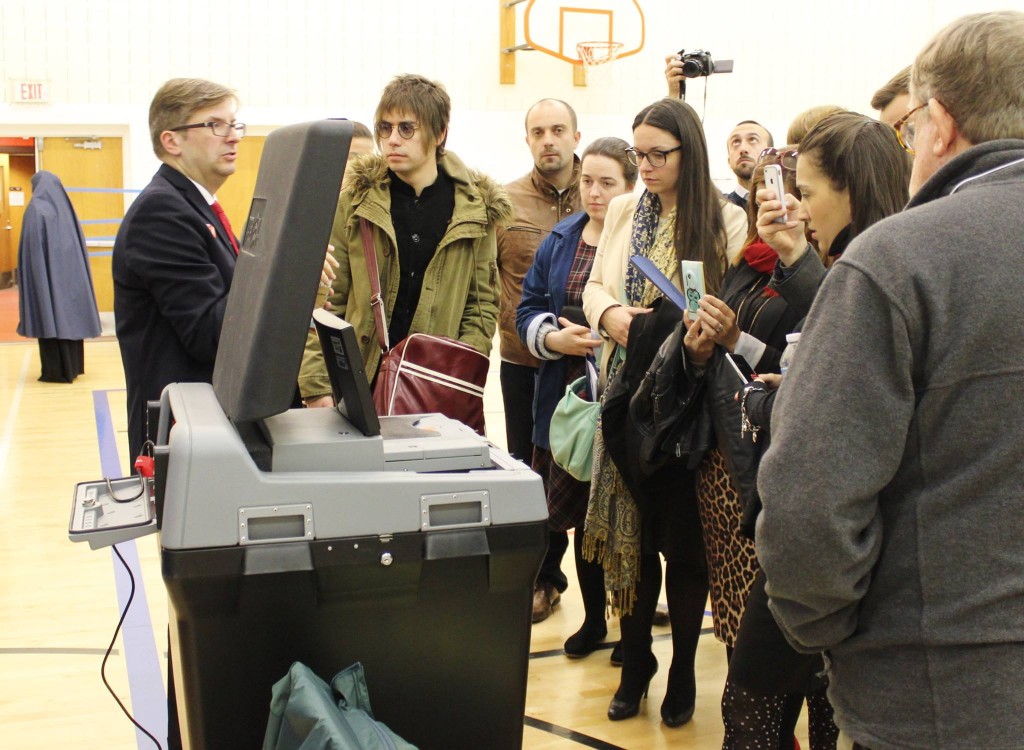 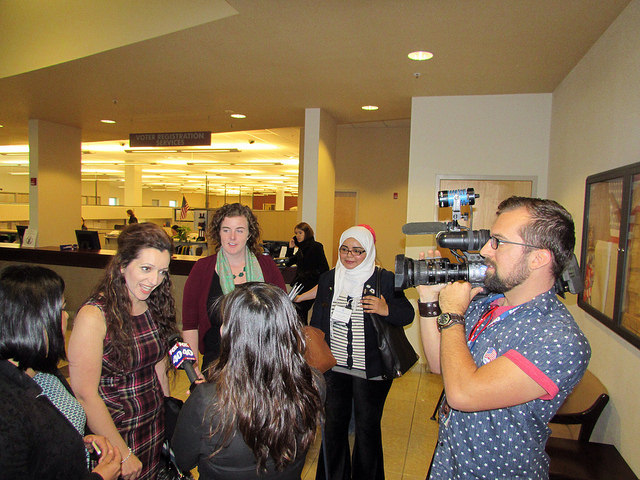 FOX40 in Sacramento interviewed IVLP participant Ms. Tasmina Sheikh about the electoral system in her home country of Scotland.