When one thinks of American culture they may think of Hollywood, California beaches, or white picket fences enclosing smiling children with their golden retrievers happily loping behind them. 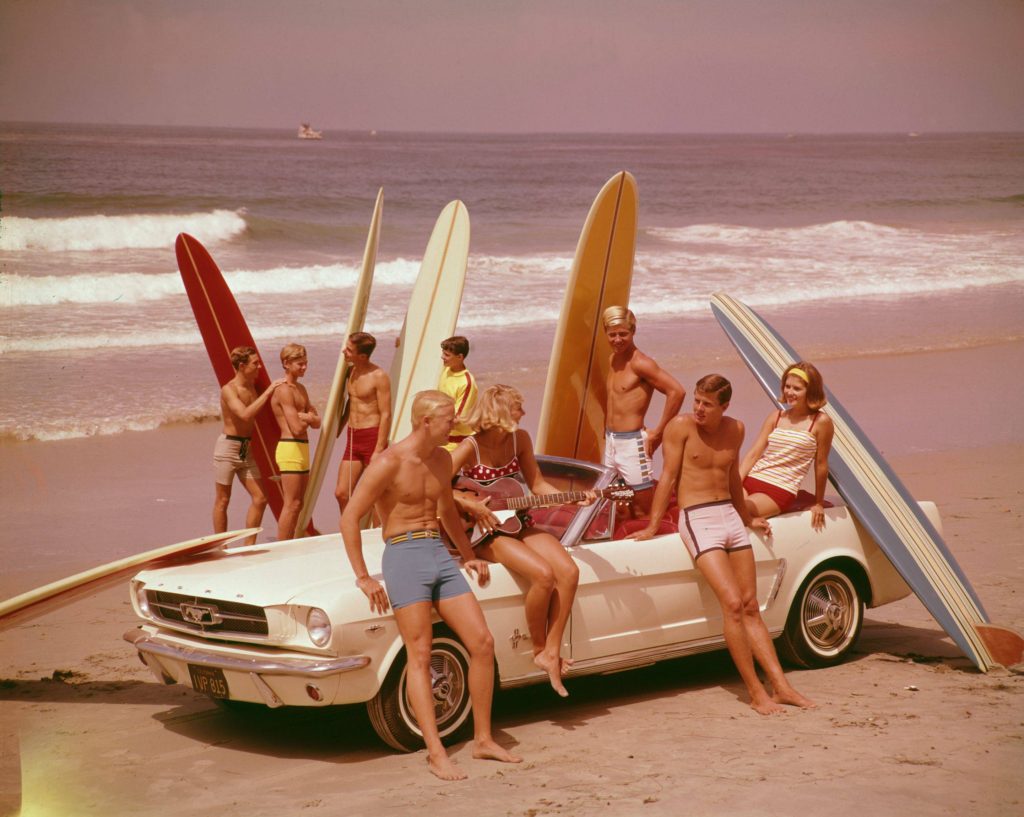 Or they may think of a Big Mac, a symbol of American history and excess, a beacon shining on the American mentality of more. Although the Big Mac may be associated with America, McDonalds and its burgers have spread to approximately 122 countries. The Big Mac has the same design in every restaurant location: meat, cheese, lettuce, tomato, and a sesame seed bun. But the Big Mac has been altered in every new location it finds itself, whether it’s locally sourced beef or different types of cheese. This, in essence, is one broad example of how public health and cultural diplomacy will cross paths. 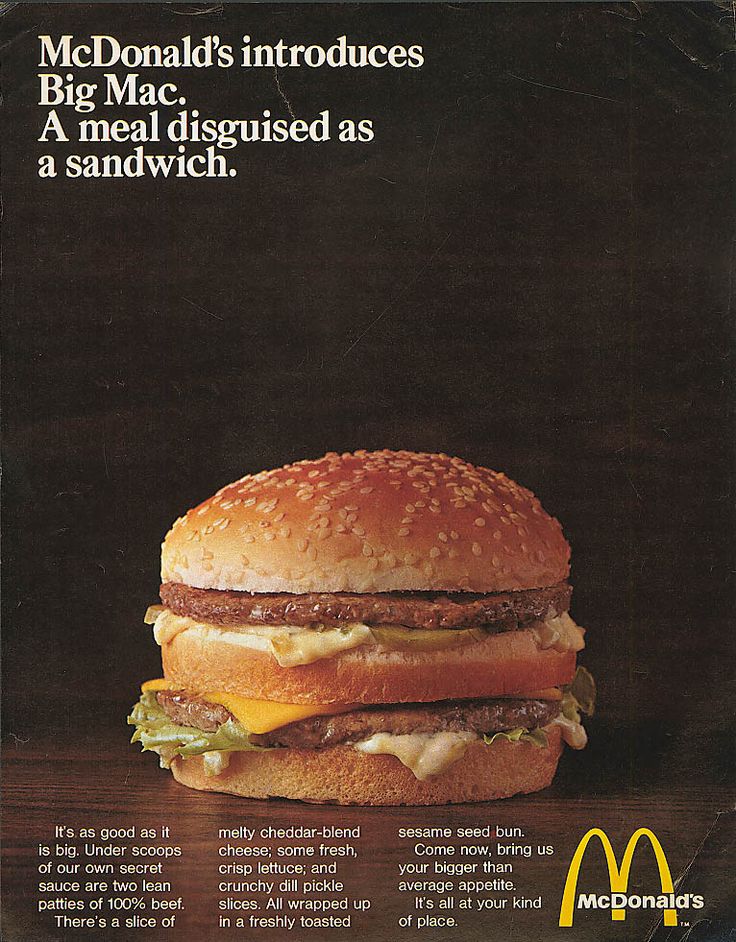 Obesity is a worldwide epidemic in rich and poor countries alike.

In a recent NEJM (New England Journal of Medicine) study, a group of global researchers estimate that 10% of the entire world’s population is obese…107 million children, and 607 million adults. This is the largest study of its kind, compiling data from 195 countries. “Since 1980, the obesity prevalence has doubled in more than 70 countries around the world — mainly in low- and middle-income regions — and it has steadily increased in nearly every other country”.

Every human has the same basic nutritional needs: a certain amount of water, a certain amount of calories, and certain nutrients that we all need to survive. So how are our public health epidemics portrayed so differently in every country? News of the American obesity crisis has dominated the media for many years, but did you know there is also a growing rate of malnutrition in the US, with some 85% of Americans lacking essential vitamins in their diets? Did you also know that in a study published in 2014, India was ranked as the 3rd most obese country in the world using BMI as the ranking unit? 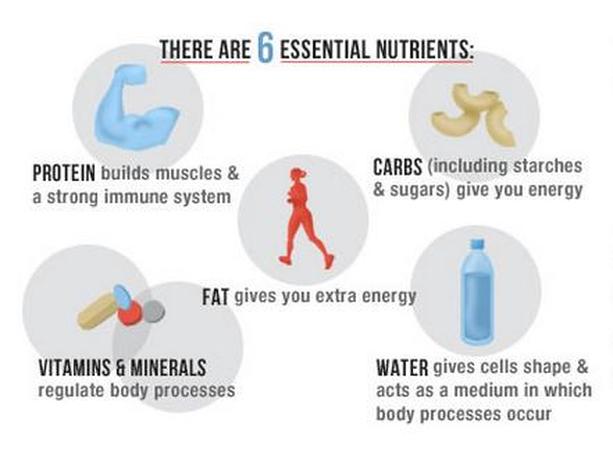 I couldn’t believe it either until I did my own research and traveled with my mother to do public health work in Mumbai, India, in 2014 and 2015. My mother is the National Coordinator of a program called CATCH, an evidence based program that helps promote child health and prevent childhood obesity through education and training about the importance of nutrition and physical activity. While working at a convention, my mother was approached by YMCA staff members visiting from India. When she told me she was invited to work with their teachers, I couldn’t believe that children in India would be in need of an obesity prevention program, I mean all I read about was the malnutrition problem plaguing India. But I was wrong. Malnutrition means that an individual simply isn’t getting enough nutrients in their diet. This also means that someone who is considered “obese” could also be considered malnourished. What interested the YMCA was the health promotion component to the CATCH program, that could help educate their teachers about promoting healthy nutrition habits for all of their students. 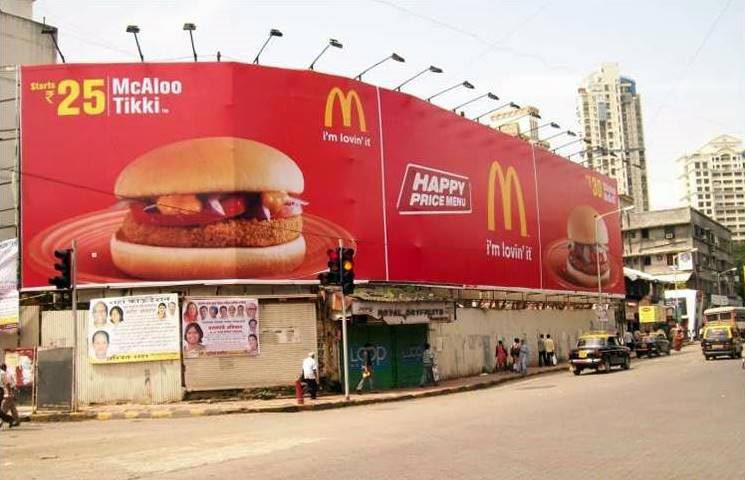 The NEJM report further suggests that changes in food environment, and not lack of physical activity, have been the drivers of the global obesity epidemic. “Increased availability, accessibility, and affordability of energy-dense foods, along with intense marketing of such foods, could explain excess energy intake and weight gain among different populations,” the researchers wrote. Advertising is a way to influence the consumer to want or believe they need a product, and no product has a more direct effect on the quality of life than food. Everyone needs food to survive, but there is inequality when it comes to access to healthy and nutritious food. Most food advertising is promoting fast food, a cheap source of sustenance that usually lacks the nutritional content that individuals need to survive and thrive. Fast food companies have made inroads globally with their inexpensive, calorie-dense and nutrient poor soda, candy, and meals. They have heavily marketed their products — which are usually cheaper and more accessible than healthier alternatives, like fruits and vegetables, particularly in cities.

Whether a person lives in Detroit or Sao Paulo or Jaipur, individuals are being exposed to images of food that are high in fat, calories, and sodium that could create a dichotomy of a malnourished obese individual. 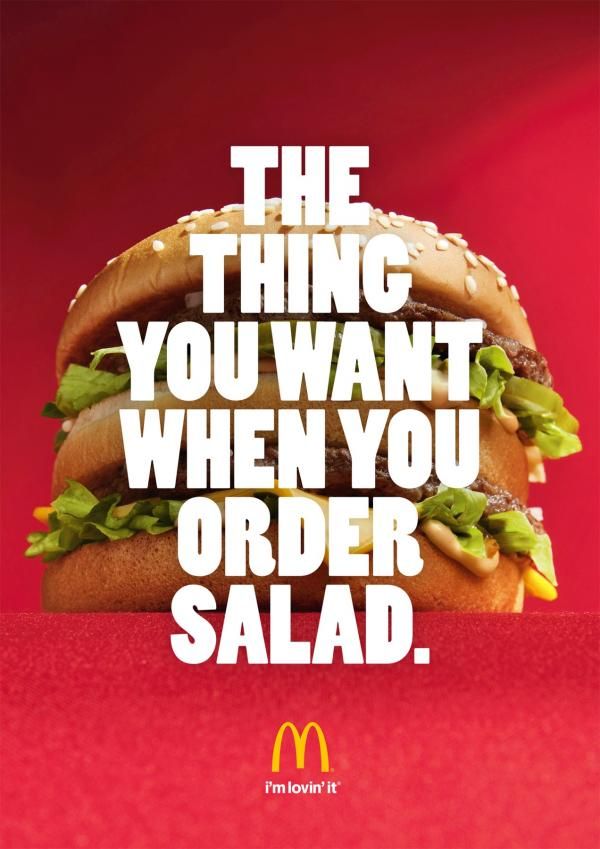 So what does this have to do with cultural diplomacy? Think again back to the Big Mac, a global icon symbolizing fast food culture and unhealthy diets. Promoting education about nutrition and physical activity, the goals of programs like CATCH, can be culturally altered for each community their trainers work with. Proper nutrition is a necessity to every human being, which makes it a global concern when citizens don’t have access to clean water or healthy food. Food is a medium that transcends culture and language, as two people can sit down and share their bread and water, a way for people to connect without having to share any words between them. Access to nutritious food should be a universal right as no group should be more privileged in eating food everyone needs to survive. Food is a culture. Food is a community. Food is a global necessity. So next time you wonder how you can promote positive relationships with a person or group that is different than you, just start with a universal symbol of good will and share your nutritious food (just maybe not your Big Mac).