Happy Sunday, Meridian Readers! We hope you beat the heat this weekend. Now, let’s jump into this week’s #MeridianReads…

Publication: The Guardian | By Lily Kuo 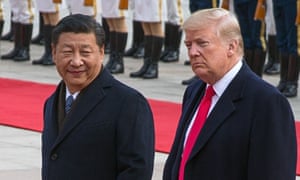 Amid tariffs and elections, ratification of new NAFTA is ever-moving target

The future of green motoring