Hi Meridian Readers, we hope you’ve had a great start to 2020. It’s no secret that there’s a lot going on in the world right now, so let’s dive in. 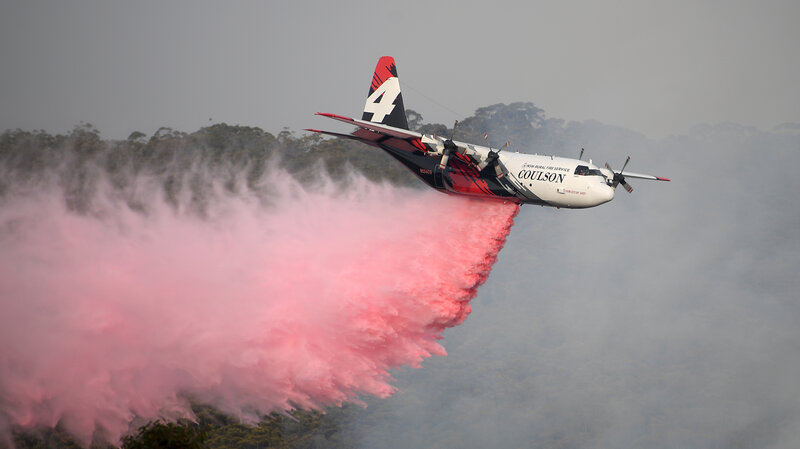 That’s it for this week, we’ll catch you next time.