Hey there, Meridian Readers. You did it- you made it to another weekend and the beginning of a new month. Let’s celebrate by catching up on the news. 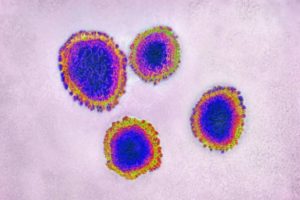 Know as a ‘human calculator’ and the inspiration behind Hidden Figures, mathematician Katherine Johnson died after over 100 years of life. Learn more about her: