Serge Lasvignes, president of the Pompidou Center, in the Shanghai museum. Behind him is Vasily Kandinsky’s “Gelb-Rot-Blau.”


Hey there, Meridian Readers! It’s been a minute, and we’re happy to see you. We all know that it’s a busy time here in Washington, so without further ado, let’s dive in to this week’s top stories.

Is Facebook Mark Zuckerberg’s Revenge for the Iraq War? 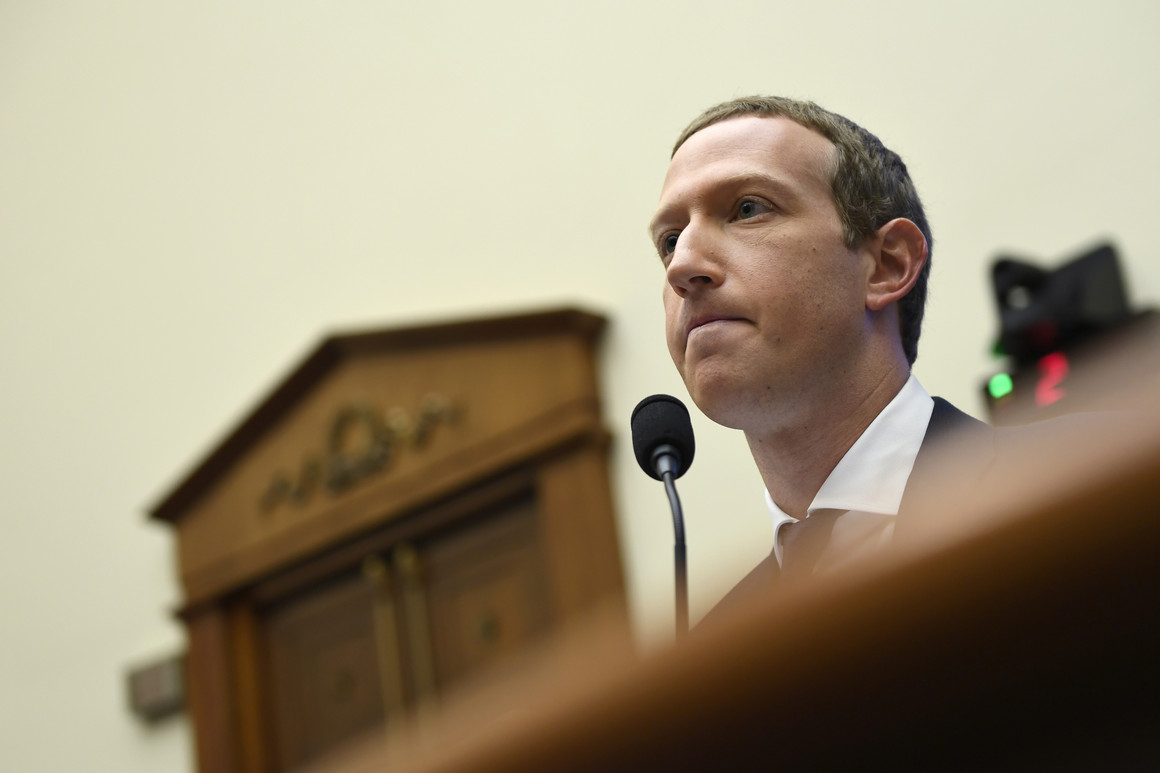 That’s it for this week. We’ll see you next time.