Paula Manganelli addresses former and current Meridian Program Officers who gathered in honor of her retirement.

Former Program Officer and Foreign Service Officer Dick Christensen attributes Meridian’s success in international exchange in part to its illustrious history. Meridian sits on a majestic lot on Crescent Place NW, just off of the 16th St. NW stretch in front of Meridian Hill Park, what was the geographic meridian of Washington, DC when Pierre L’Enfant drew up the original city plans. The mansion is best known for housing Katherine Meyer, former owner of the Washington Post, but Christensen recalls even earlier history, when Edward R. Murrow interviewed her parents Agnes and Eugene Meyer in the White Meyer House on his show “Person-to-Person.” 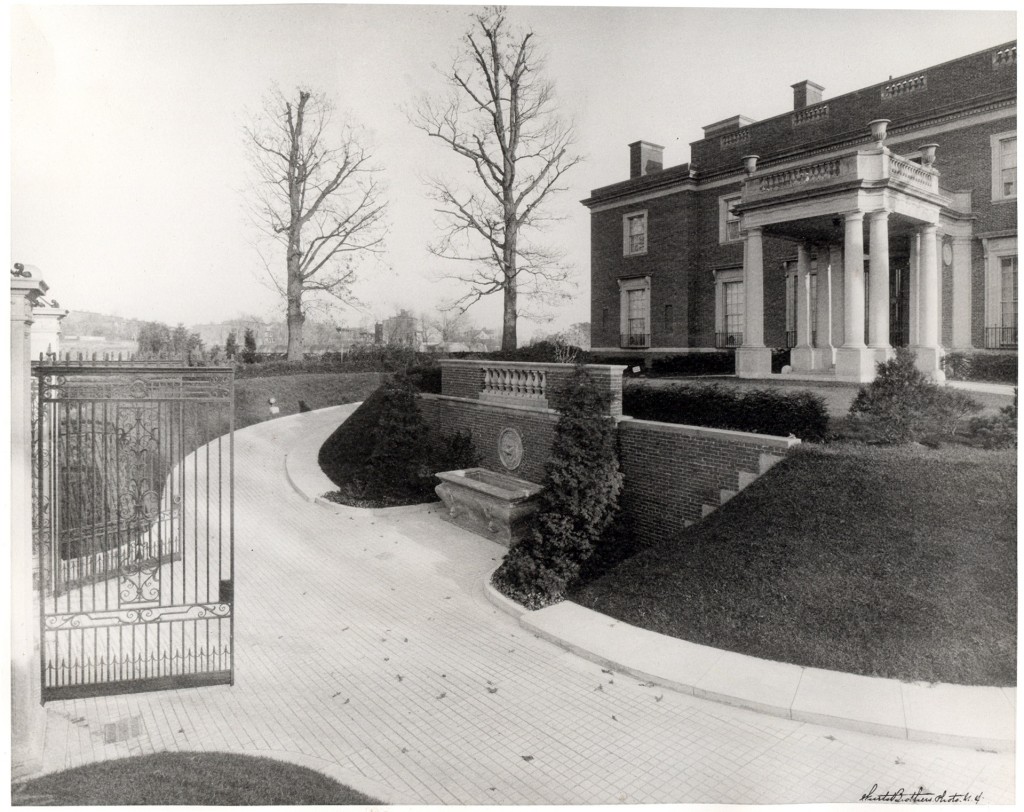 “The atmosphere here is so special,” Christensen said, “There are plenty of organizations downtown set up in office buildings on K Street, but this place is different in its history and elegance.”

Since its founding in 1960, Meridian International Center has attracted leaders from all over the world. Despite its traditional history, Meridian has proved adept at changing with the times, providing support for government-sponsored and customized exchanges on a range of topics. Discussions with former program officers highlighted an overarching trend in international exchange. 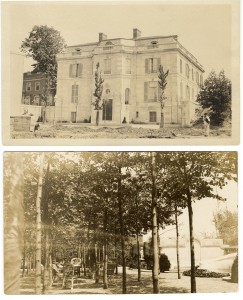 During the Cold War and immediately following the dissolution of the Soviet Union, international exchange groups were curious about the American culture and political system. Unlike today’s tailored exchanges on specific policy issues, the trend in previous exchange groups was to travel to the U.S. for longer periods of time for what former Meridian International Center Senior Vice President Kenton Keith refers to as “America 101” exchanges. 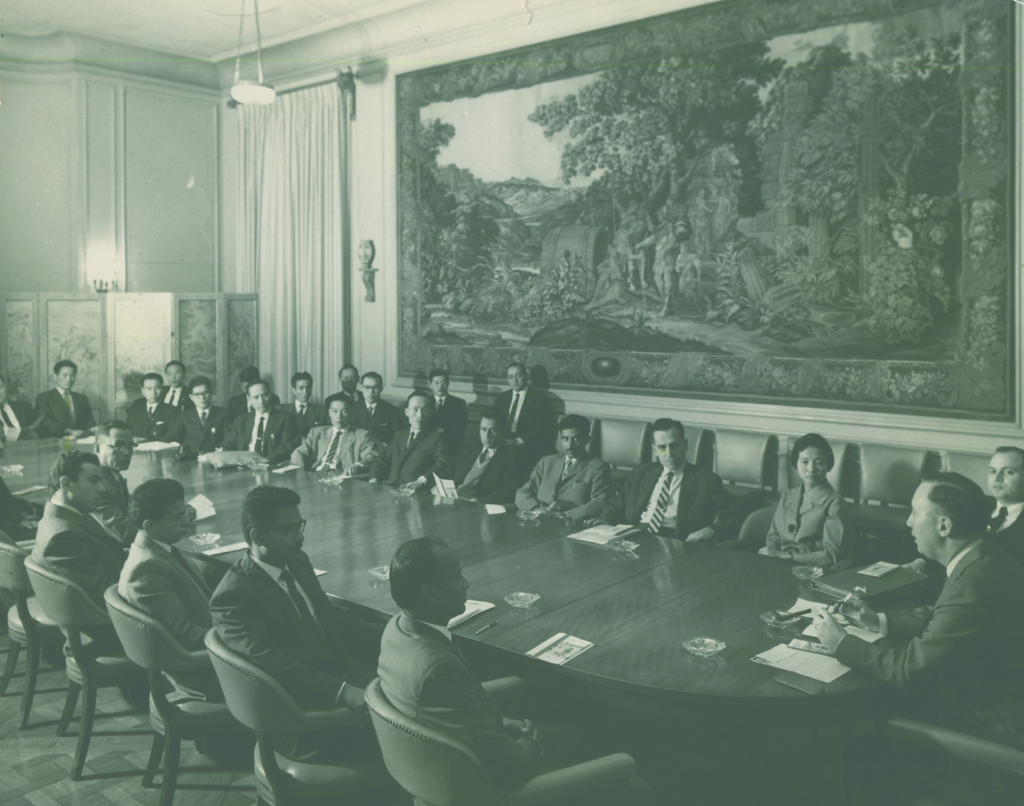 Steve Telkins, Meridian Program Officer from 1995 to 2002, oversaw multiple group exchanges from former Soviet satellite states. The challenge, he said, was to present exchange groups with a schedule that allowed them a better understanding of the American political system, which was sometimes completely foreign to visitors at that time.

Though most current visitors have at least general understanding of the United States, the challenge today lies in providing them with a nuanced view of the American culture and the American people, a challenge that Keith believes Meridian is best prepared to meet.

“What sets Meridian apart is the depth of belief in this program [professional exchanges] among staff. People truly believe that they’re working on something important,” Keith said.

Keith remembers one instance when going the extra metaphorical mile was necessary to provide a more nuanced view of American culture. When Keith was working at the Embassy in Egypt, a columnist for an anti-American newspaper claimed that the U.S. was a non-religious country. So after wrestling with the State Dept. and the White House itself, Keith sent him on an IVLP exchange program. After his return to Egypt, the journalist wrote a retraction, declaring that while he was still an enemy of the U.S., he was wrong about his original statement about the lack of spirituality among the American people. While this experience may not have changed all his opinions about the U.S., it created a more nuanced view and some common ground on which to begin a dialogue.

Keith believes that the recent trend in providing policy-specific exchanges allows for groups from countries who may be at odds on a number of issues to create a basis for discussion. These policy areas may be as specific as genetically modified foods or waste management practices. Furthermore, while it remains difficult to measure the “changing hearts and minds” aspect of public diplomacy, more specific exchanges allow easier observation of exchange of ideas on a policy issue.

“Many of the exchange visitors become critical in the relationships between their countries and the U.S., but they aren’t all necessarily high level officials,” Keith said, “They are also cultural leaders, business leaders, etc.”

According to Keith, one of the main purpose of international exchanges is to “create bridges,” many times in areas where few natural bridges exist. Speaking with professionals with decades of exchange experience proved that much like the history of Meridian, while the means to implement exchange may evolve, the end goal does not.